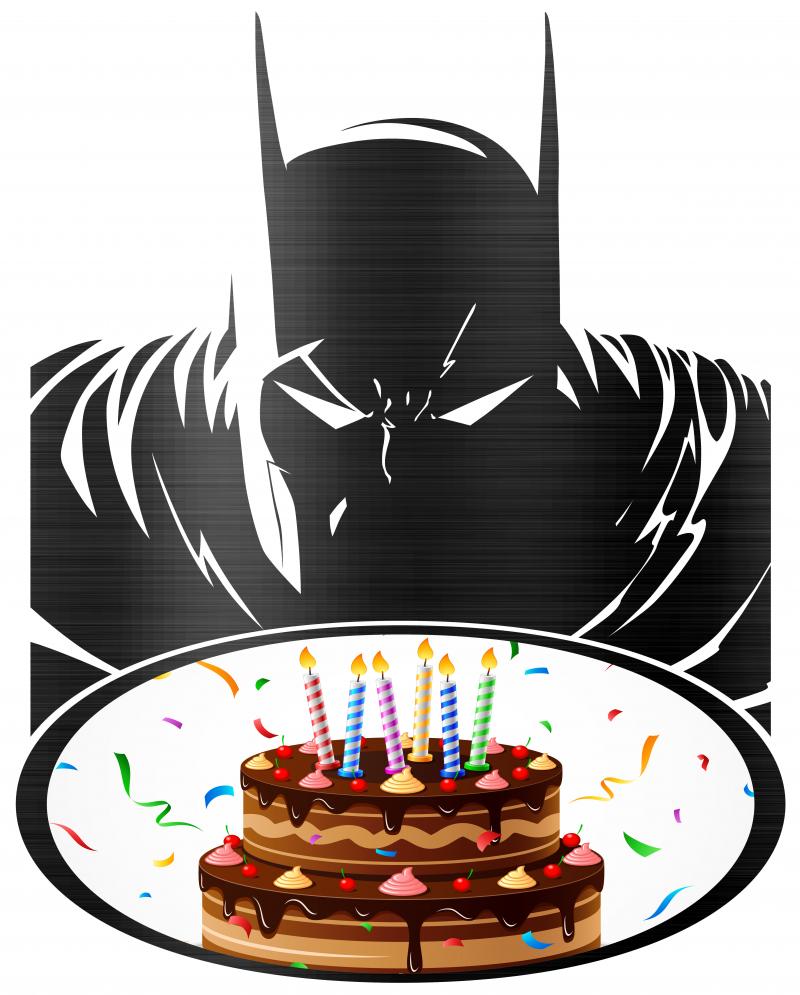 Fellow Vigilanties, we are gathered here today to celebrate the tremendous accomplishment by our Caped Crusading friend. All hail the Batman!
On a side note, we are in no way associated with Batman other than the fact that everyone here at Crypto Comics dresses like him on casual fridays, and we all play with his action figures in our off time. In other words, we all want to be him. This is in no way any kind of endorsement. It is just an editorial where I get to "fan-boy out!"

Bruce Wayne turns 80 on March 30th. He looks pretty amazing for someone so old. Even in the series Batman Beyond, he looks pretty spry for an aging vigilante. Much love to the bat for all his achievement. In light of all he has done, I wanted to turn the spotlight on our favorite Dark Knight.

As Detective Comics reaches #1000 issues, (Batman's first appearance was in issue #27), this title was not the first to reach this feat. That title belongs to Action Comics, home of Batman's long time friend (and sometimes foe), Superman. Action Comics #1 first came to print in 1938 followed by Detective Comics in 1939. Gotta hand it to DC Comics, they one serious case of longevity. Bravo.
Batman is also second on IGNs "Top 100 Comic Book Heroes of All Time (2011). Superman beat him again, taking first place. I can now see why that movie was titled Batman V Superman. 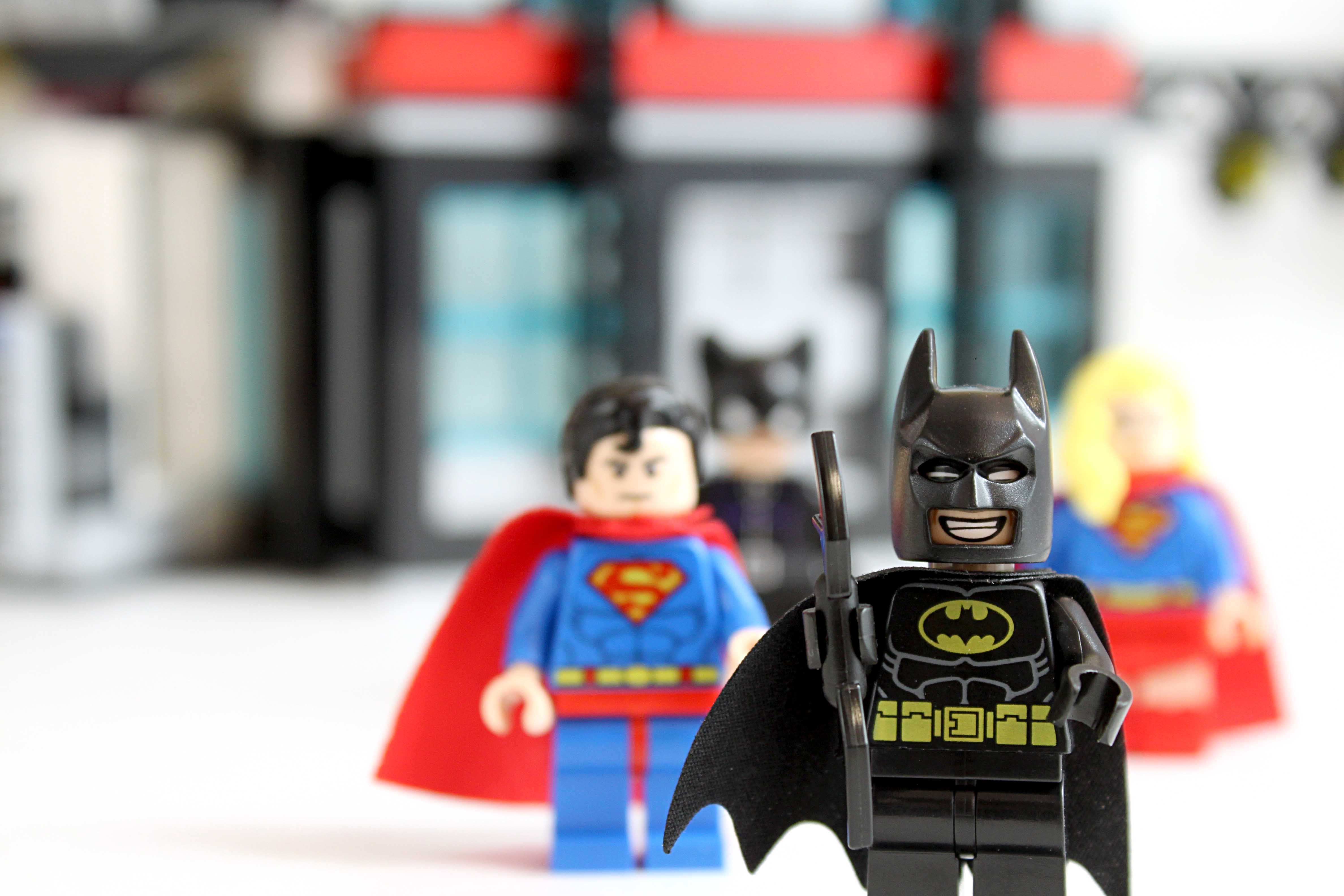 Bruce Wayne's name comes from 2 legendary heroes; Robert the Bruce (made even more famous due to the movie Braveheart), and "Mad" Anthony Wayne from the American Revolution. Yes that means that his name could have been Robert Anthony. Just doesn't have the same ring.
When Bill Finger was trying to come up with the name of Gotham City, he opened up the phone book and slapped his finger on Gotham Jewelers. It seemed to fit and luckily it stuck.

In 1943 a tv serial of Batman introduced the first Batcave as well as a skinny Alfred. 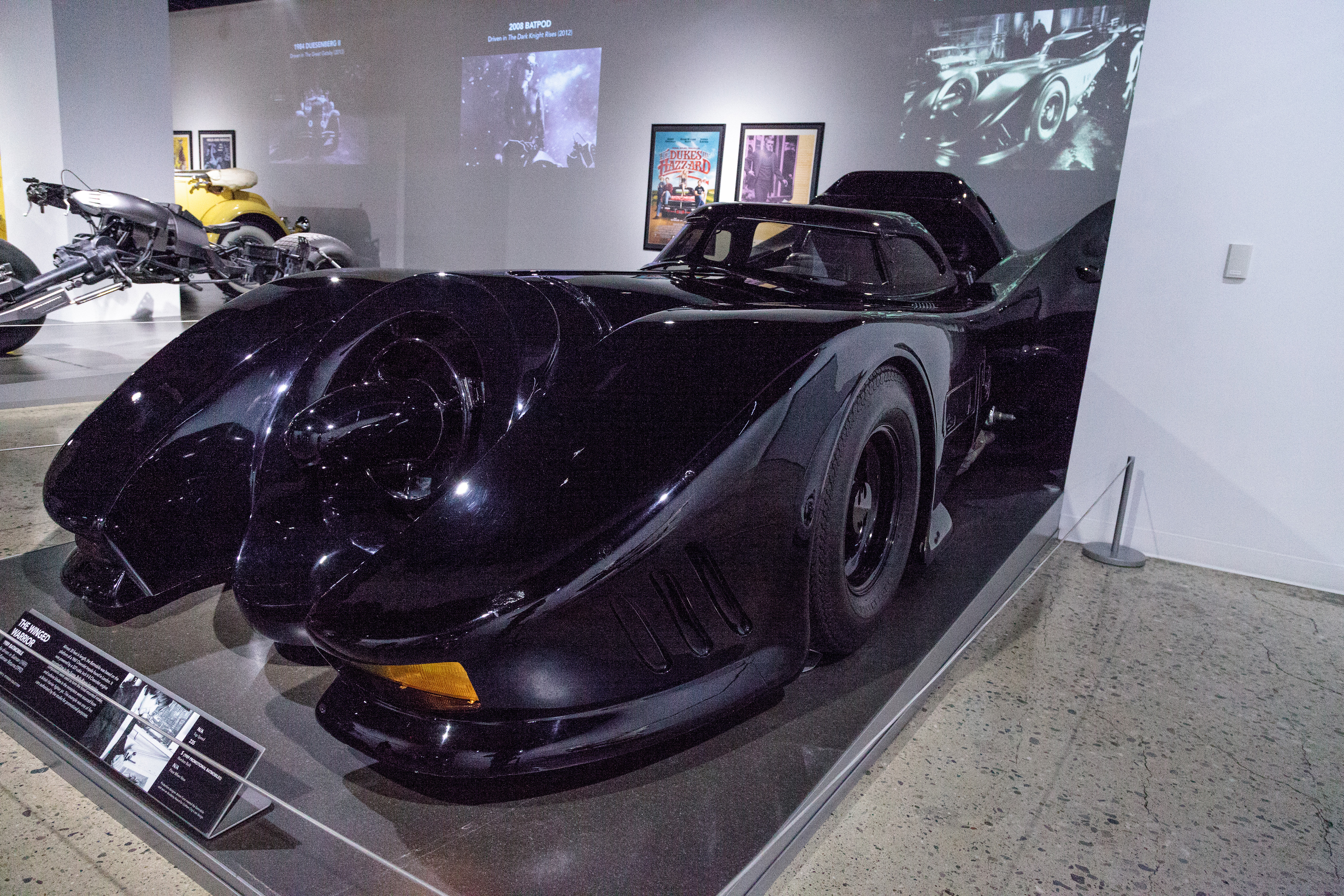 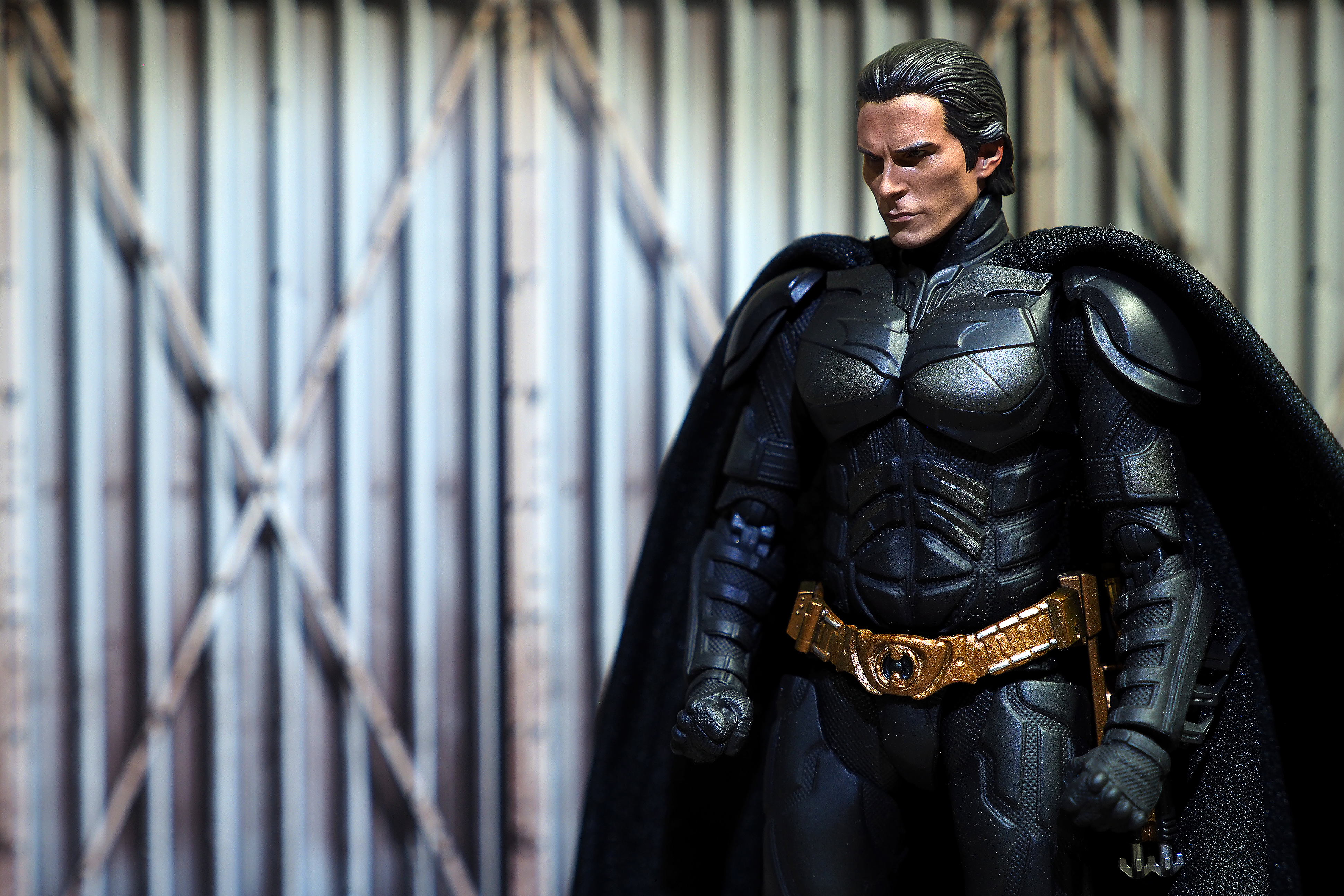