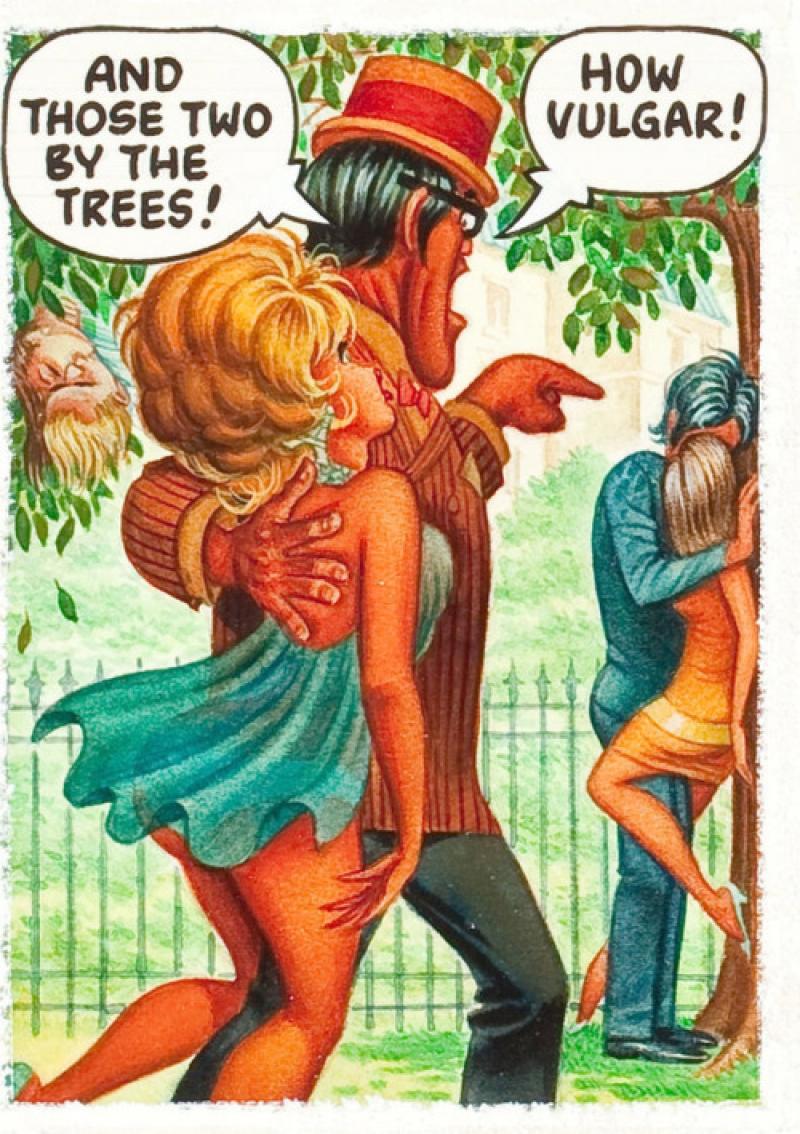 Once again I don’t think the boss man knows I’m writing anything about censorship. I have to laugh every time I write one, I get told to make some edits. Irony, I know.

Anyhow, here we are once again.

Gotta write another blog post for the endless needs of my superiors. (Still testing to see if anyone is going to censor me) The endless corporate chain that is my leash, and the infinitely bigger governmental leash that is our oppressor.

Yes, today is the history of Underground Comix!

On a side note: No one has said anything to me yet. I better see how far I can push it.

Anyhow, Underground Comix way back in the day were self published authors that published things that were satirical in nature.

In the late 20’s all the way to the 40’s underground artists were producing and publishing counterfeit comic strips of popular characters performing sexual acts with each other. If you remember the movie “Watchmen” Carla Gugino’s character (O.G. Silk Spectre) had one based on her.

They dealt with anything political at the time like Rock music, sex, drugs, ect. They were then known as comix instead of comic so as to highlight the x for “X- Rated.”

Another huge influencer for the under ground was the “Comics Code” and what it did to the anti-censorship movement. The Comics code was put together and imposed after some insane Senate Hearings. They established it as the new rules for comics to adhere. It included things like “No comics shall explicitly present the unique details and methods of a crime.”

For more information on all that mess, check out our earlier blogs in the series of “Censorship in Comics”. 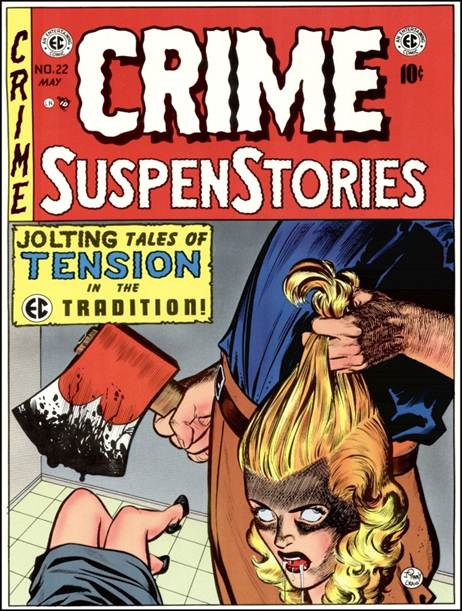 With all the crazy censorship going on due to the CCA, many respected publishers went out of business. One of the lucky few to avoid shutdown was EC Comics.

They had a great run of horror comics with titles such as Vault of Horror, The Haunt of Fear, and most notably Tales From the Crypt.

In order to survive the CCA, they dropped almost all their titles and focused on the satirical Mad comic. They changed it from comic to a magazine to help avoid even more pressure from the federal oversight.

We got some interesting titles Comin’ Straight from the Underground! (Sorry, I have been dying to use that NWA quote since I started this series). One of my personal favs was Fitz the Cat. Some of the more outrageous titles like the Adventures of Jesus. 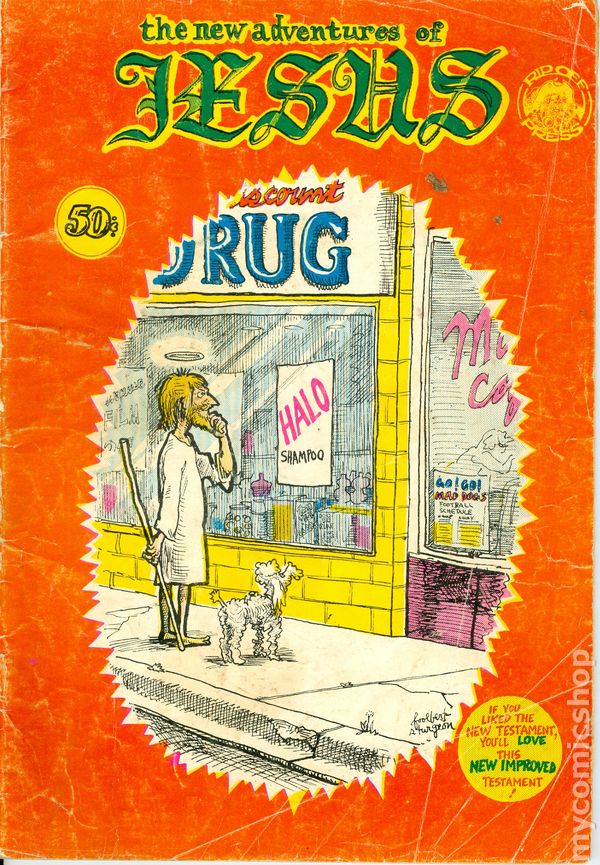 In 1972 major publishers such as Playboy started to publish these comix within their books. This helped to solidify the comix as a legitimate comic line. Little Annie Fanny being the most popular. Funny fact, Does anyone remember issue 19 of Marvel's "What If"?  Its that little gem where Spider-Man wore a cape. Anyway, the artist and writers snuck Little Annie Fannie in that issue. I doubt anyone even noticed it at the time. 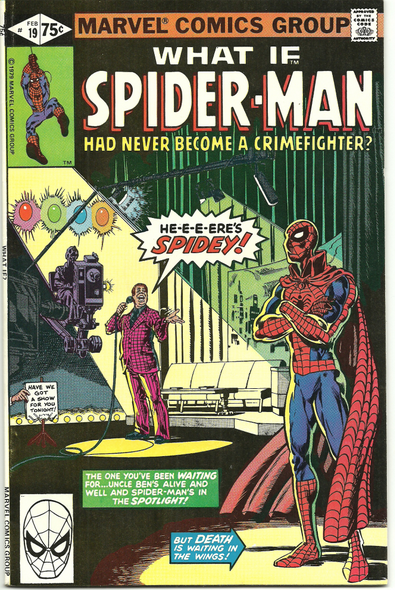 The series Doctor Wirtham's Comix & Stories, which came out around 1977, was one of the most outrageous stories that epitomized the era. All 10 issues of this run spans a broad spectrum of storytelling, from sci-fi and horror to funny animals and eroticism. 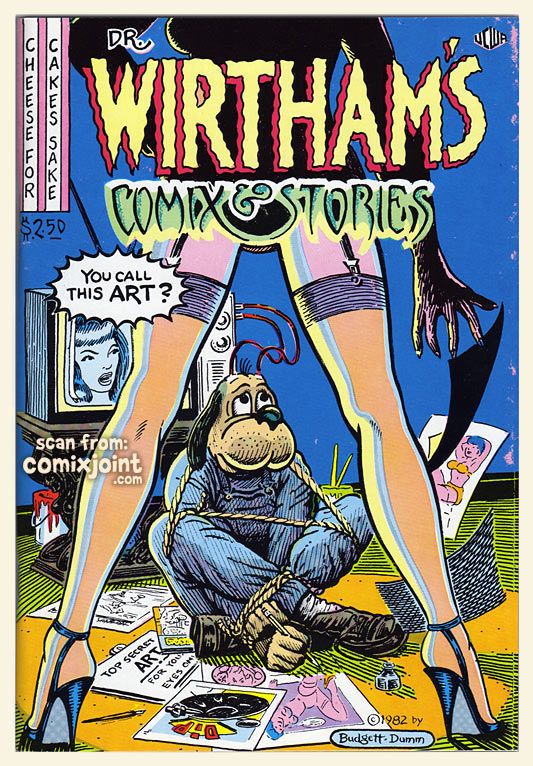 This stage of the comics growth was a very strange one. While the mainstream media softened (see the next part in the series), the underground was king!