by Matt Russell - Posted 2 years ago 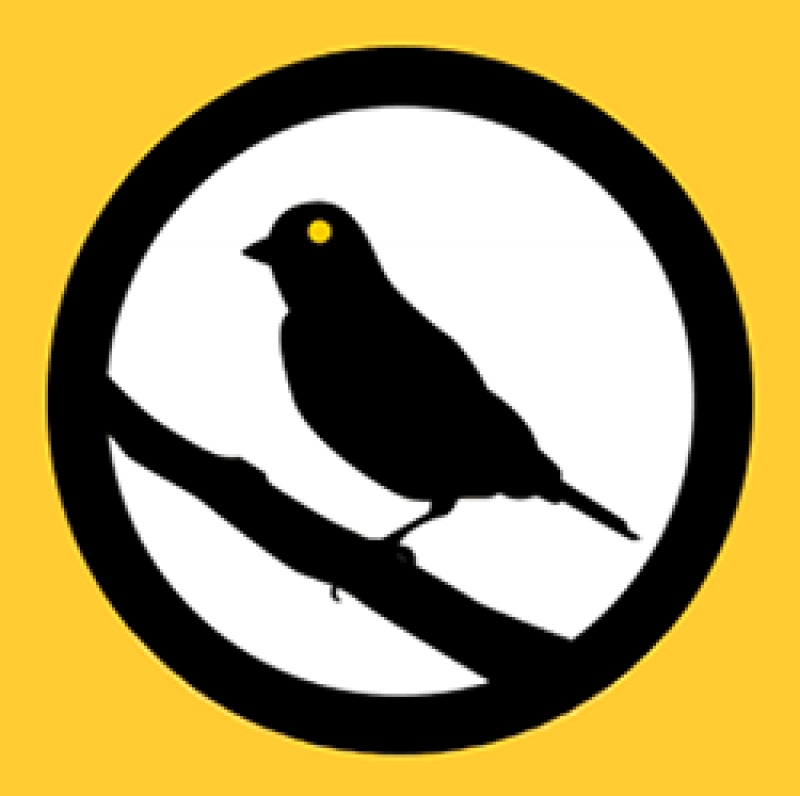 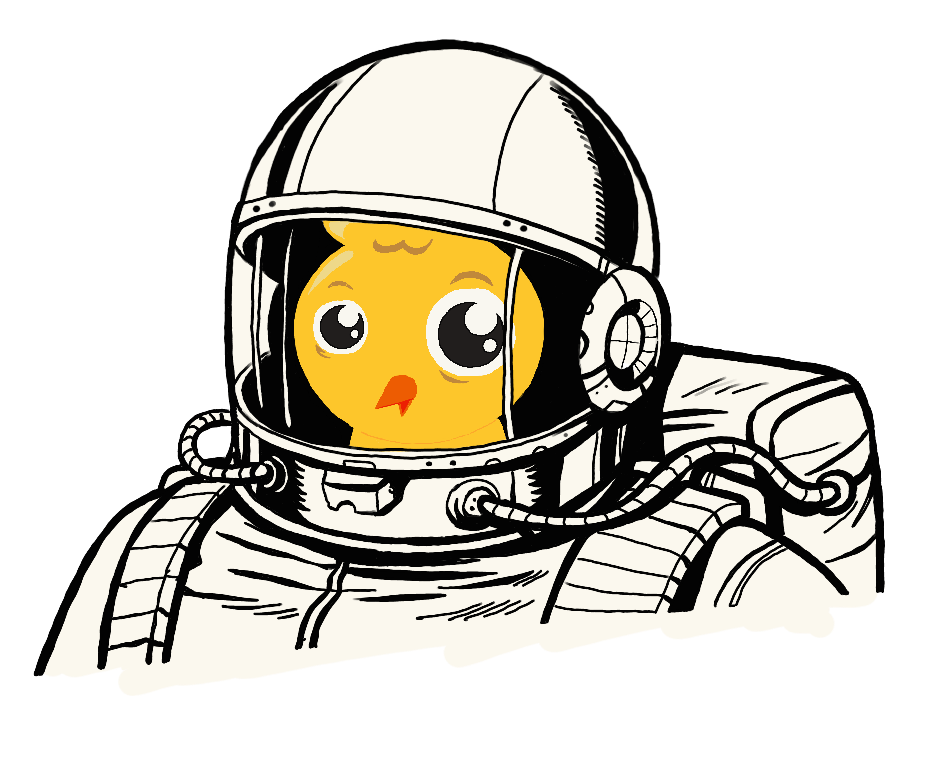 Don’t worry my fellow vigilantes. This is not a new super heroine that we have attached the “Canary” moniker to. This is a real thing, and something you should know about.

In the United States certain government agencies such as the NSA can issue secret request and warrants to websites to request a single persons data, or the entire database.

Along with this request, the government can issue a “gag order” along with said request. This means that the website is not allowed to inform the public of this request.

If you can’t let your customers know, how can you get the word out legally? Well, in comes from the canary. 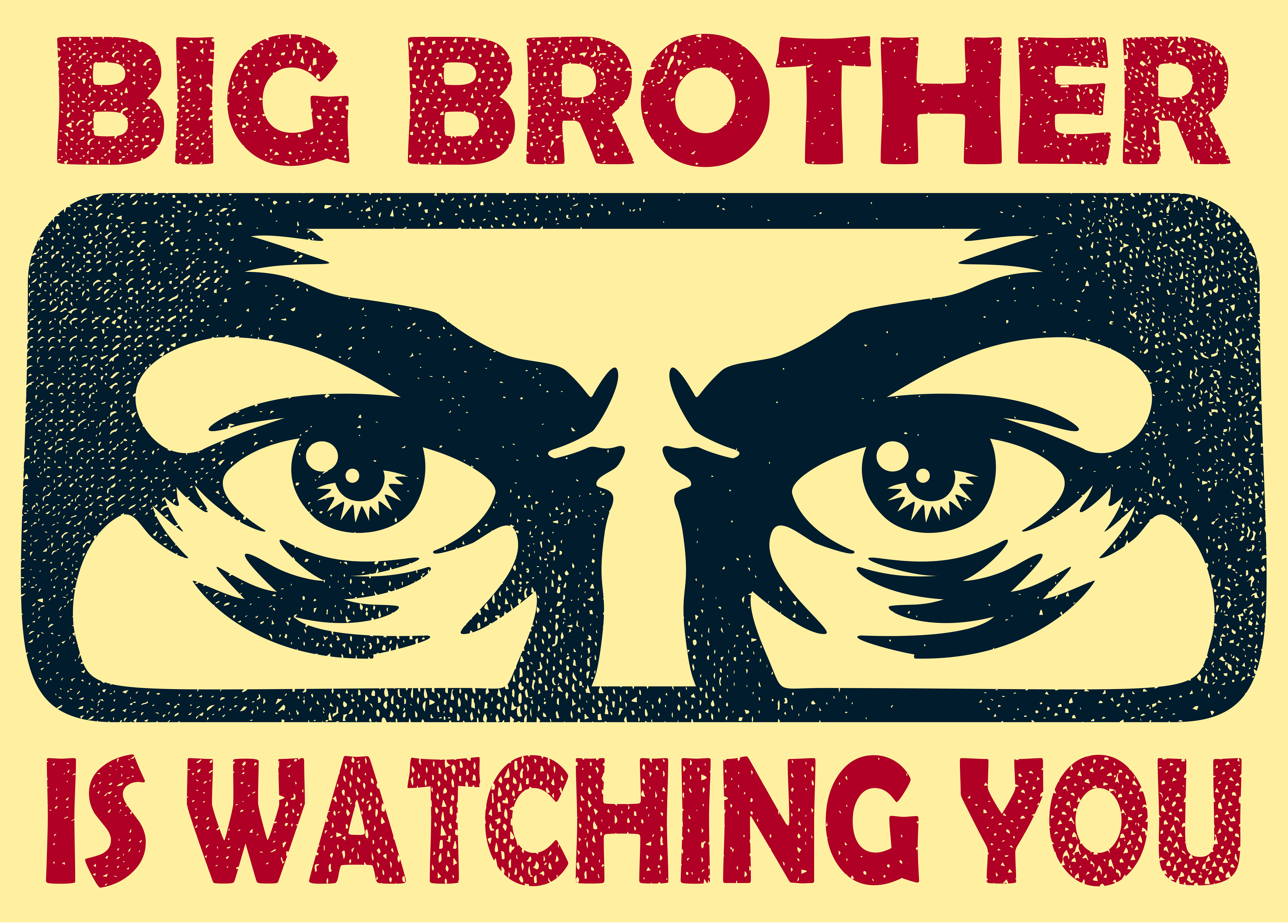 WHAT THEY'RE USED FOR

This is a carefully worded document that states that the site has never gotten a “secret” request from the government. It is usually placed somewhere such as the footer. A little javascript that updates daily (i.e. “As of July 27 2019, we have never gotten a secret request”)

As soon as a request comes in, the updates stop. This means that a request has come in. Some poozers take it down, others stop the date from updating.

WHY THE NAME CANARY?

Back in the day, the canary was used as a warning system to miners. They would take them down into the mines and any fumes would affect the bird first. If a canary died, then the miners knew that something was wrong and it was time to head back to safety. 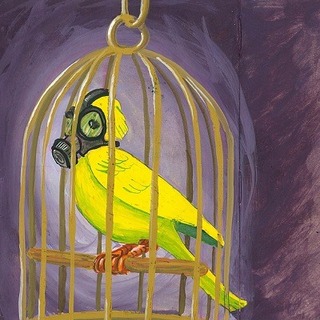 HOW DOES IT REALLY WORK?

Well, it's a way to “not say” that a secret request has come in. If the date stops, or the Warrant Canary goes away, then everyone knows what happened.

DOES THIS VIOLATE THE GAG ORDER?

As of today, it has never been contested in court. I’m not positive (without some legal precedence) but it is something that we are committed to. Privacy first.

WHY IS THIS IMPORTANT?

We believe in the Constitution of the United States as well as the Bill of Rights. Freedom of Speech is a cornerstone of what we are trying to do here at CryptoComics Marketplace.

For the longest time, I have joked that the only group left in America with true Freedom of Speech is ethnic comedians. Granted, that is a joke but...is it?

We may not agree with every comic book that comes in. There's a few that really made us shout “[censored]” and we are already looking out our windows for the next unabomber.

We still allow it on our site. Why? Well, that is a good question. Let me answer it as plainly as possible...it is their right to do so.

The stance we take is that as long as it is not illegal, let ‘er rip. Now this isn’t to say the content is strictly legal. If that was the case, Batman fighting a bank robber would be outlawed due to the fact that robbing banks is illegal, as well as vigilantism.

If you produce a comic depicting something or advocating like child pornography, we will pull it faster than you can scream “I’m in trouble!” We will not under any circumstances, tolerate something like that!

WHAT CAN I DO IF THE WARRANT CANARY IS TAKEN DOWN?

Well, the answer is nothing. There is no legal way to say what was handed over to such government agencies. Just use the system honestly and responsibly and everything should be fine.

SOMETHING ELSE TO REMEMBER

Since we will not make it a point to censor ANYONE the views and opinions expressed in the comic books have nothing to do with us. We don’t speak for the creators utilizing our system, and they don’t speak for us.

That sounds like a harsh way of stating this, but it is true. I have even published a comic book on the CryptoComics Marketplace (self promo). If there was an issue with it, I personally will be responsible for it, not the marketplace.

My 6 year old son wanted to submit a comic. I wouldn’t allow it due to the fact that the comic book he created was Hulk V Batman. Keep in mind, he is 6 and has no concept of comic universes or copyright laws. For this reason, I made him hit the drawing board again.

As his father, I would be held responsible NOT CryptoComics Marketplace. If he would have added some hate speech, or anti something and the government steps in and asks for my info, cryptocomics.com would be forced to hand over that information.

This does not apply to corporate copyright laws. That is a different beast all together.

Let me just end by stating we might not agree with everything on our site, but we treasure your rights to say it. 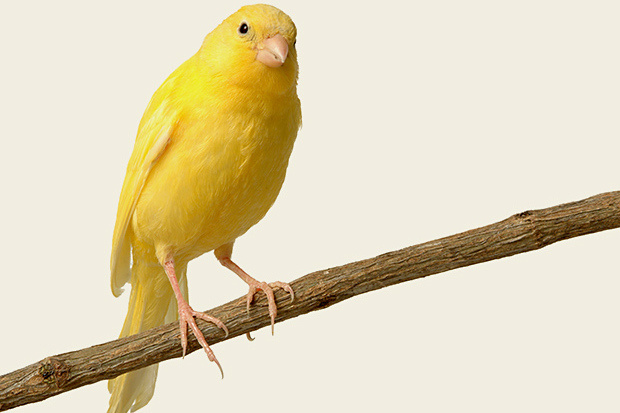 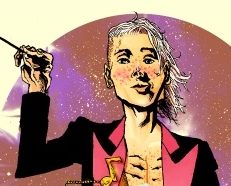 Thank you so much for doing this you guys!

Copyright © 2018 - 2020 CryptoComics.com. Software and Design by: apogeeINVENT
All Rights Reserved. All content (art and story lines) is owned by it's respective companies/creators.
We are an uncensored Marketplace built for the Creators of picture story based content and artwork, and strive to be a champion for the creator and the buyer. If it isn't illegal we allow it, and we are dedicated to letting natural market forces dictate content and price. The views and content of those Creators who publish on our website are their own and not necessarily that of CryptoComics Marketplace or its' affiliates.
Terms | Privacy | Login