History of Comics in Cinema

by Matt Russell - Posted 11 months ago 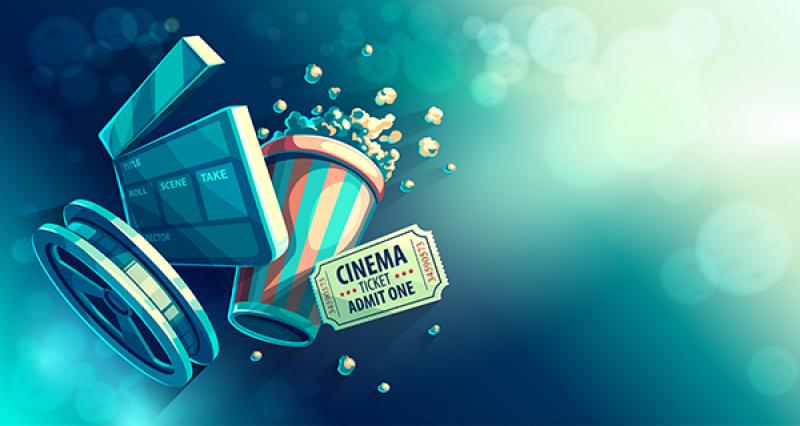 I’m sitting here in front of my TV. I have a rum & coke in 1 hand and the remote in the other. I am about to hit play on what could be the greatest Superman movies of all time (Brightburn). 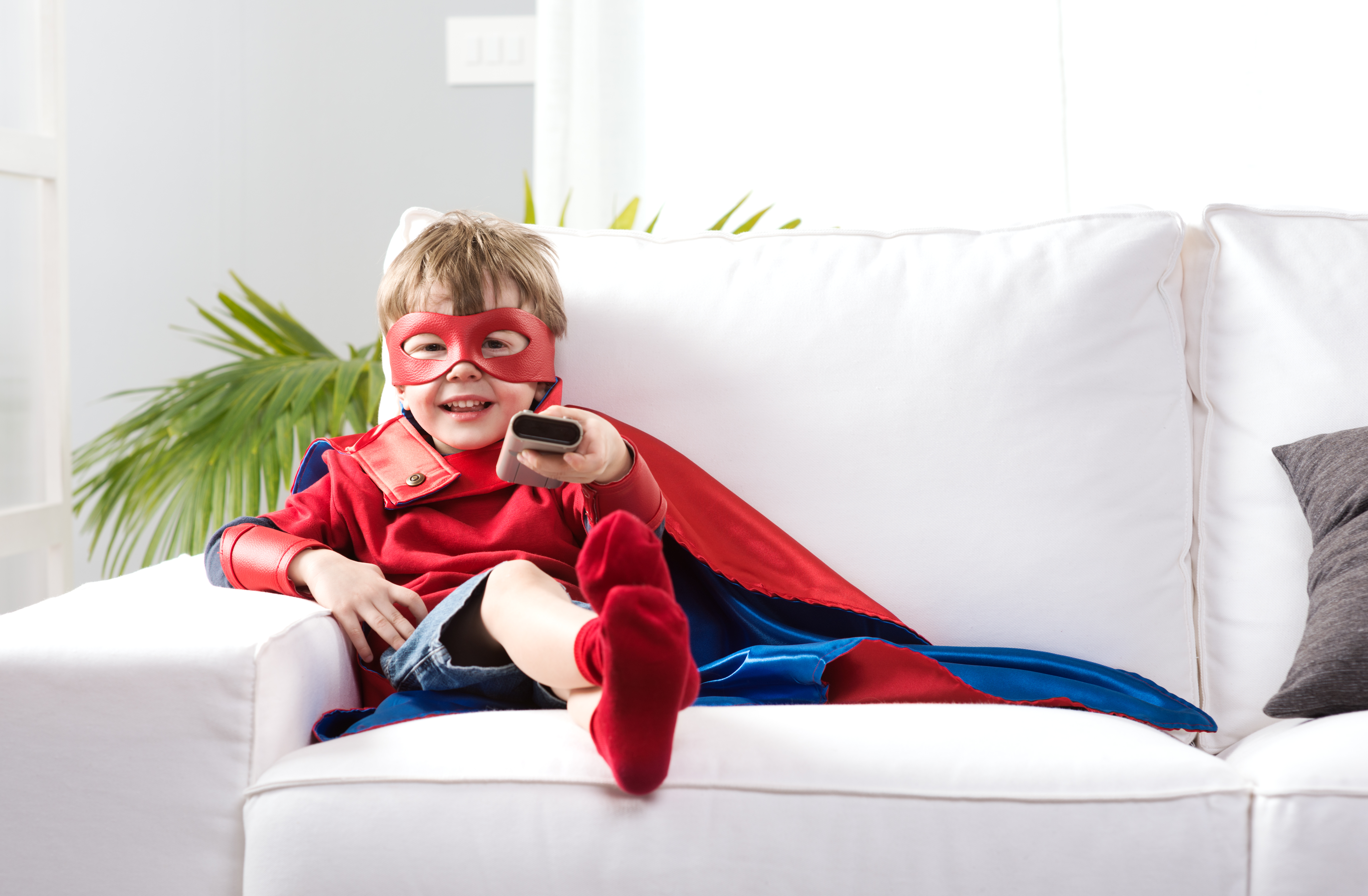 All of a sudden I start talking to my wife about comic-based movies. Of course, she was under the impression that with the exception of Superman & Batman movies, X-Men was the first.

To my great shame, I told her, “No, comic movies have been around forever but they just didn’t start getting good till X-Men.” I say that this is to my shame because I didn’t instruct her about the few movies that stood out as genius that came out before.

I wanted to take this time and tell you about some great movies that are based on comics.

Vampires started to become stale by 2007. How do you revitalize it? That's easy, up the threat. In this story, vampires make their way to Alaska from Russia. They land in a town that has 30 days of night. 24/7 vampire massacre for a full 30 straight days. 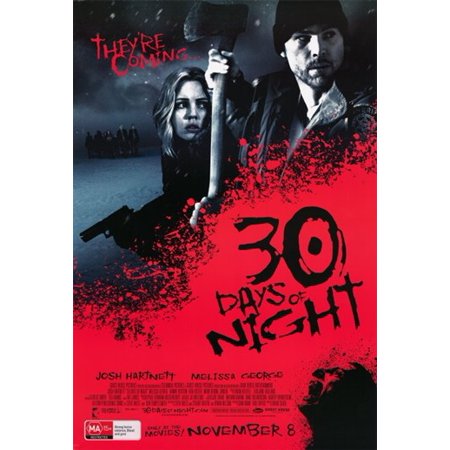 Still, in 2007 another, Frank Miller story hit the big screens. All about the battle of Thermopylae led by King Leonidas of Sparta, against the Persian Empire of Xerxes. Most accused the actors of airbrushing abs on them, but I will give you a run-down of the “300” workout. They are real (for the most part). 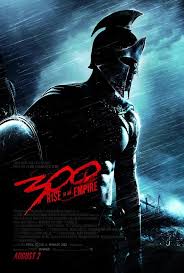 Back in 1996 Pamela Anderson was the “hottest” star on TV. She was perfect to bring Darkhorse’s cult classic comic to life. Set in 2017, post-Second Civil War, bar owner Barbra Kopetski sets out to save her Freedom Fighter former lover. 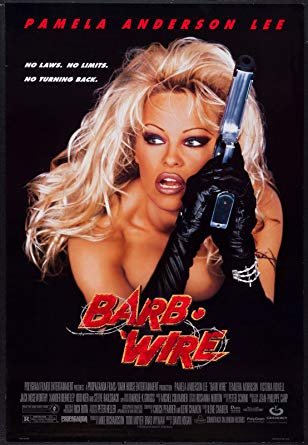 The original trilogy that made off-beat comics cool, is getting a modern Marvel remake starring two-time Oscar winner Mahershala Ali. I want to tell you about the most Bad @$$ movie from 1998 staring Westley Snipes. 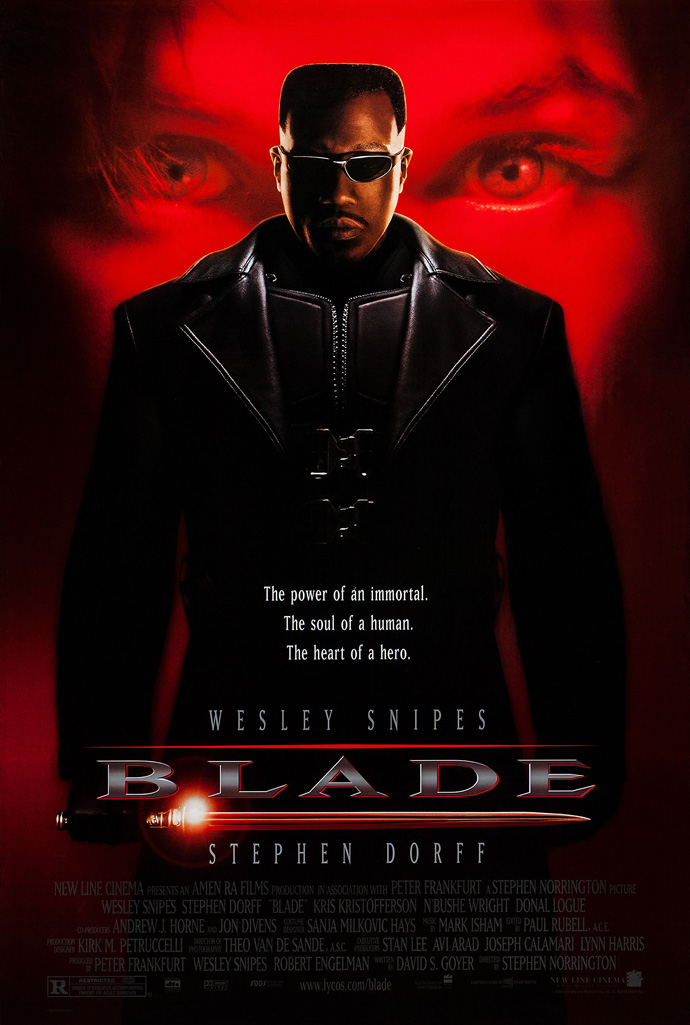 Way back in 1979, 2 years before the current Captain America was even born (I’m not talking about the upcoming Sam Wilson Cap) Marvel made 2 Captain America movies. Yep, 2 in the same year. The second went direct to TV, but that's not the point.

I have to say this was so cheesy, borderline stupid, but you need to watch it for a laugh. At least watch some stunts on youtube. Its funny. 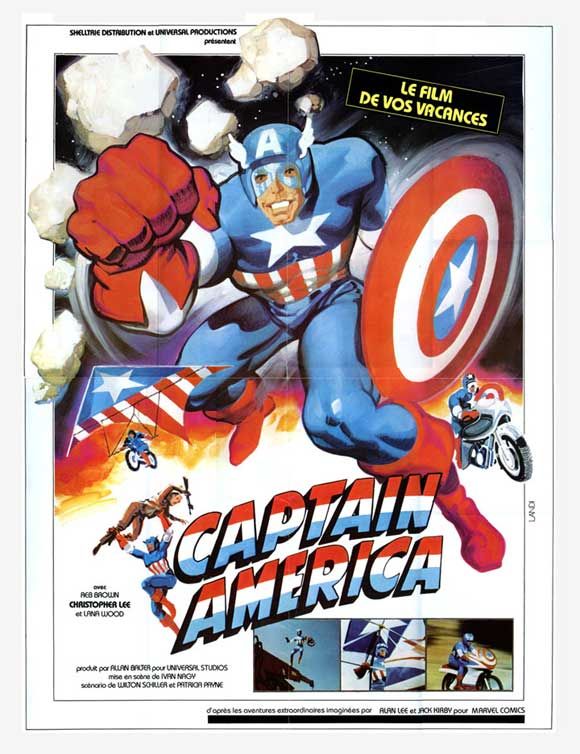 In 2005 Francis Lawrence took Keanu Reeves and had him play the blond British smart-alec rebellion known as Hellraiser. Although this was not a smart choice, somehow it works.

Part of watching a comic based moves is suspending your belief in reality. Although you have to do this a little more than normal as well as forget that this was a comic. Other than that, its a great movie. 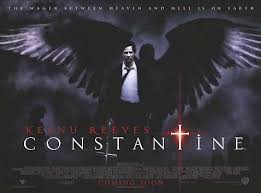 When talking about comic-based movies, no list ould be complete without a mention of this seminal piece. Most remember this as simply Brandon Lee’s last movie, this 1994 Alex Proyas classic showed that we can stick to the source material of a comic and have it be gritty and beautiful at the same time. 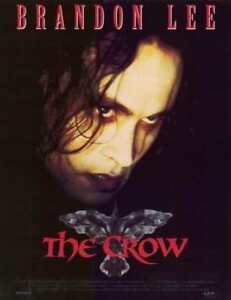 Forget about the followups. In my mind, they don’t exist.

I’m not talking about the 2005 and 2007 staring Chris Evans, Jessica Alba, Ioan Gruggudd, and Michael Chiklis (the perfect cast, in my humble opinion) nor the unfortunate 2015 reboot.

Somewhere out there in the darkest depth of the internet, you can find the original 1994 cult classic that is one of the greatest ways to spend 2 hours. It feels like a soap opera parody of superheroes. In truth, it was never intended to see the light of day, but if you get the chance, watch it.

Back in 1981 a lot of boys went through puberty while watching a cartoon known as Heavy Metal. If you ever read one of the comics, you will understand why I am stopping here.

I love this movie. Back in 1986 Howard became a large part of my life. Cheesy graphics, cheesy story, cheesy acting, and duck boobs. It was perfect.

Long before Ang Lee or Louis Leterrier tried to direct their versions, Bill Bixby played David Banner and Lou Ferrigno got in his green paint to play the Hulk. In a series of movies more closely relating to the TV show, Hulk teamed up with Thor and Daredevil. Need I go on?

In 1995 one of the biggest action stars of the time took on one of the most violent comics of all time and almost killed the comic/movie collaboration for all time. Selvester Stallone turned the ultimate judge/jury /executioner into a 3rd rate joke.

It wasn’t until Dredd in 2012 that Karl Urban showed the world who Judge Dredd was. They should have named that movie Judge Dredd: Redemption. Somehow this movie still didn’t get the acclaim that it deserves. That is the true shame of Hollywood.

One of Jim Carrey’s best works came from his 1994 performance in this comedy. Granted, at the time, he acted nothing like the comics, but that soon changed (in the comics).

Nick Fury and the Agents of SHIELD

Samual L. Jackson was not the first to dawn the eyepatch. Originally it was David Hasselhoff in 1998. He goes up against HYDRA in this surprisingly good movie. You can tell that they didn’t have the highest budget, but they worked with what they had at the time. I give this one solid A.

This character had a long history in cinemas. Starting off in 1989 with Dolf Lungren, Frank Castle went on a killing spree. Only 2 major complaints; 1 no skulls except on the hlt of his knives, 2 naked sewer scene.

This movie has a sentimental place in my heart. It came out the day before my 11th birthday. My grandma used to always take me to movies for my present. This one just stuck with me. It is such a great movie with amazing acting and great practical effect. Plus, Timothy Dalton as the Nazi bad guy.

One of my absolute comic/movie collaborations of all time, Tom Hanks stars in this 2002 classic. Think of it, Tom Hanks as a mafia hitman, now on the run for trying to protect his son. I didn’t read the comic before I saw the movie, but I was aware of it. After watching the movie, I borrowed the trade from a friend. The movie and the comic are pure unadulterated art.

I could talk for hours listing all the other ones like Red Sonja, Conan, Sin City, Spawn, The Spirit, The Phantom, Swamp Thing, Tank Girl, or even Tales From the Crypt but I must stop here. I am already going too far. We might have to pick this up another time. Until then, stay tuned, and stay frosty out there.