Reboots, Retcons, and Resets Part 1: What Are They?

by Matt Russell - Posted 8 months ago 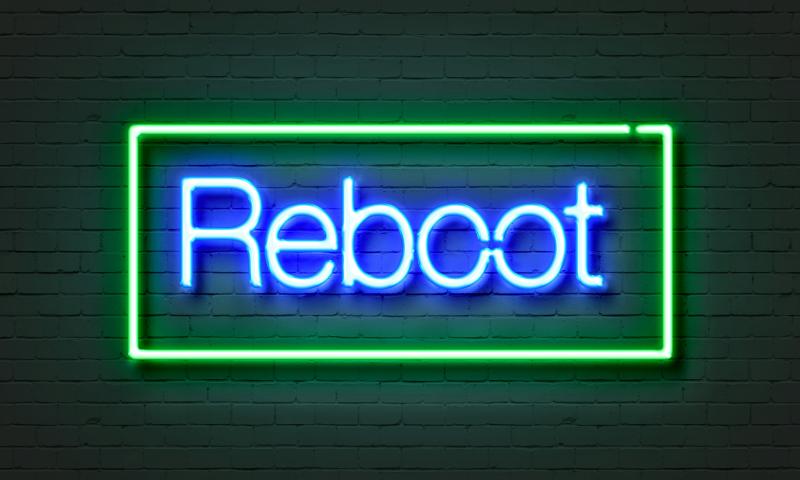 To all my loyal “Watch Committee” I say, good afternoon. Now, normally I call you all Vigilantes, but today we are talking about reboots, so I decided to change it up.

Obviously, I’m going back to the vigilante for our next outing. I just wanted to give you a feel for the abrupt change that we will be discussing further.

This is a basic outline of the hows and whys along with some examples of the good, the bad, and the just-plain-ugly of the world of reboots. This way, when you are tasked with writing one, you don’t send your comic to an early grave.

What is a Reboot

I am not talking about that Canadian Cartoon that aired from ‘94-01. I am talking about when a comic company generally hits the reset button on their entire line of comics.

We see it in the movies all the time. Today we analyze when we take an existing comic line and do away with everything that came before.

There are some times that a massive reboot is warranted, and times when it is not. Let's delve a little further into the whens, whys, and how.

Why Does it Happen? 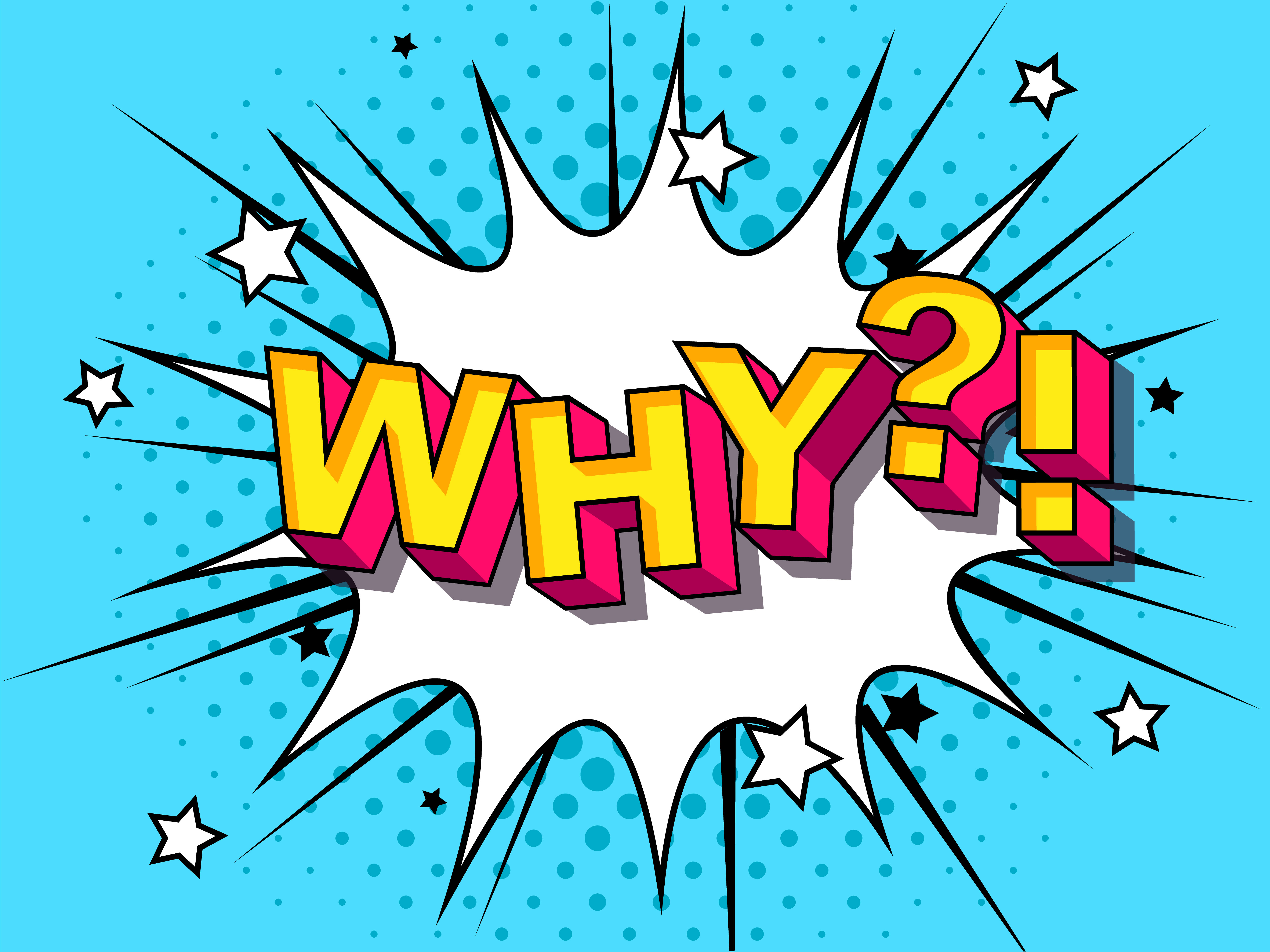 I believe that the most common reason in the comic industry is that there is just so much backstory in a comic or with a comic character that new readers just don’t have a place to jump in.

Sales start to slip, the character is no longer relevant, or characters have grown so OP (Over Powered) that it is impossible to continue.

Just like in the movies (as stated above) we need to take the characters in a new direction. This will prompt a company like Marvel or DC to shake things up a bit. Sometimes for the better, but often for the worse.

How Often does it Happen?

Here lies the rub. From a business standpoint, sales become stale or start to slump off. Fans start to find newer or fresher comics. However you look at it, it just comes down to money.

From a fan's perspective, far too much. It feels like every couple of years we are getting a major reboot. Let's take a look at DC Comics for example;

Eventually, the OG heroes like Jay Garrik’s Flash or Alan Scott’s Green Lantern fell out of favor so DC Comics created a new line of Heroes including Barry Allen as the Flash and Hal Jordan as Earth’s Green Lantern.

1961 Creation of the Multiverse

In order to bring the old Justice Society back, DC Comics listened to Hugh Everett’s 1954 lecture on the creation of the “Multi-World’s” theory and created Earth-2 where all the original comic hero’s story took place.

Superheroes had gone through so many changes and so many worlds since the 1930’s that DC Comics decided to bring everything back into 1 world and modernize all the character’s origins.

Also a chance to de-power virtually omnipotent characters such as Superman, as well as changing some villians like Lex Luthor from a mad scientist to a businessman.

Eventually, the multiverse crept back into comics added with some major changes during the ’90s (everyone taking a darker tone; the killing off of Superman, breaking of the Batman, Green Lantern going insane) DC felt as though they needed a fresh start.

By taking an existing hero turned villain (Hal Jordan), they were able to make a story where they can pick and choose origins and get rid of much of the cluttered backstories much like in Crisis of Infinite Earths.

Beginning with the Death of Donna Troy and Blue Beetle, DC wanted to shake things up again. This time, it was more of an “Editorial” shift. They wanted to modernize the comics and take characters in new directions.

They brought back pre-Crisis of Infinite Earth characters and ended up killing off some major characters (yes, they tried to kill off Nightwing, my all-time favorite comic book character).

DC collapse back into a single “new” Earth and some small changes were made:

Flash kicks this one off by going back in time to stop the murder of his mother at the hands of a time-traveling villain. When he succeeds, he is no longer the Flash. Bruce Wayne is dead. Thomas Wayne is Batman. Aquaman and Wonder Woman are at war and no one has heard of Superman.

When he sets things right by allowing his mother to be murdered, Dr. Manhattan from the Watchman decided to adjust the basic timeline for some very confusing and convoluted reason (you don’t know about this until the Doomsday Clock series that takes place after Rebirth and Convergence.

This kicks off the “New 52” where we have updated stories and directions for the entire DC Universe. The problem was that this was so rushed and they decided to pick and choose storylines that are kept and what is disposed of.

In some comics, certain storylines are gotten rid of, but mentioned in others. There was a huge disconnect from the audience.

Due to the fact that they kept both worlds running at the same time, on a single world (yep, it is confusing) that the audience began to further disconnect from the characters.

Convergence was supposed to fix the confusion but simply just added to it. By bringing DC Comics to a pre-Crisis of Infinite Earth status, many comics were restarted with issue 1 while others remained ongoing, maintaining their current numbering.

With over-the-top storylines such as Dark Knight: Metal, and the Antimatter Tuning Fork (yes, that's a thing), the 3 Jokers, there is another crisis on the way. This means expect another reboot and retcons galore.

Fans are very hesitant to see what comes next, at least thats the feeling I get when talking to locals at the comic shops on Wednesdays.

Thats not all Folks

This is also not taking into account the smaller reboots taking place in small miniseries or within the individual comics like “Superman: Birthright” or any of the Legion of Superheros titles. 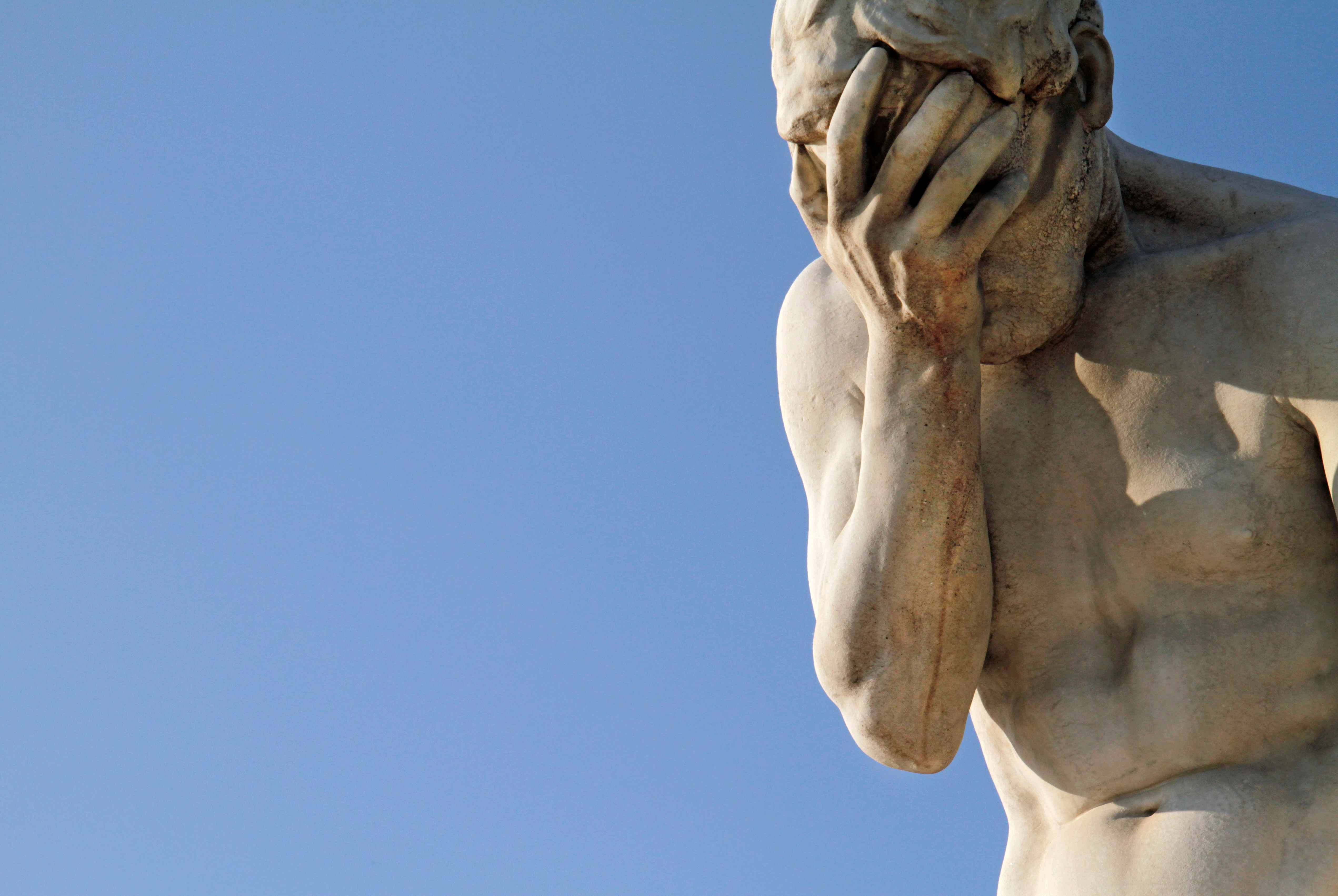 Come back next week when we tackle How to Write a Good Reboot!