by Lindsey Winsemius - Posted 8 months ago 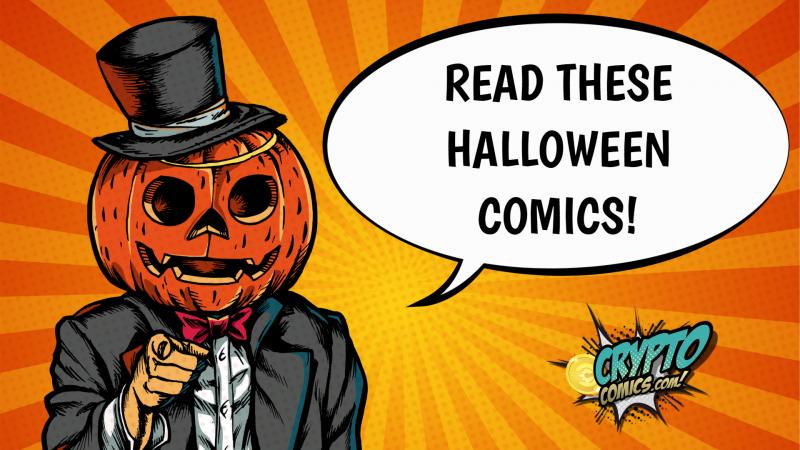 The best, scariest Halloween Comics (To Read for Free) in the CryptoComics Marketplace!

Our team has shared their favorite creepy, gore-filled, and just plain hilariously fun Halloween reads that are in the Marketplace. For a limited time, join the community to read them for free!

Out of Order - Mike Ahn 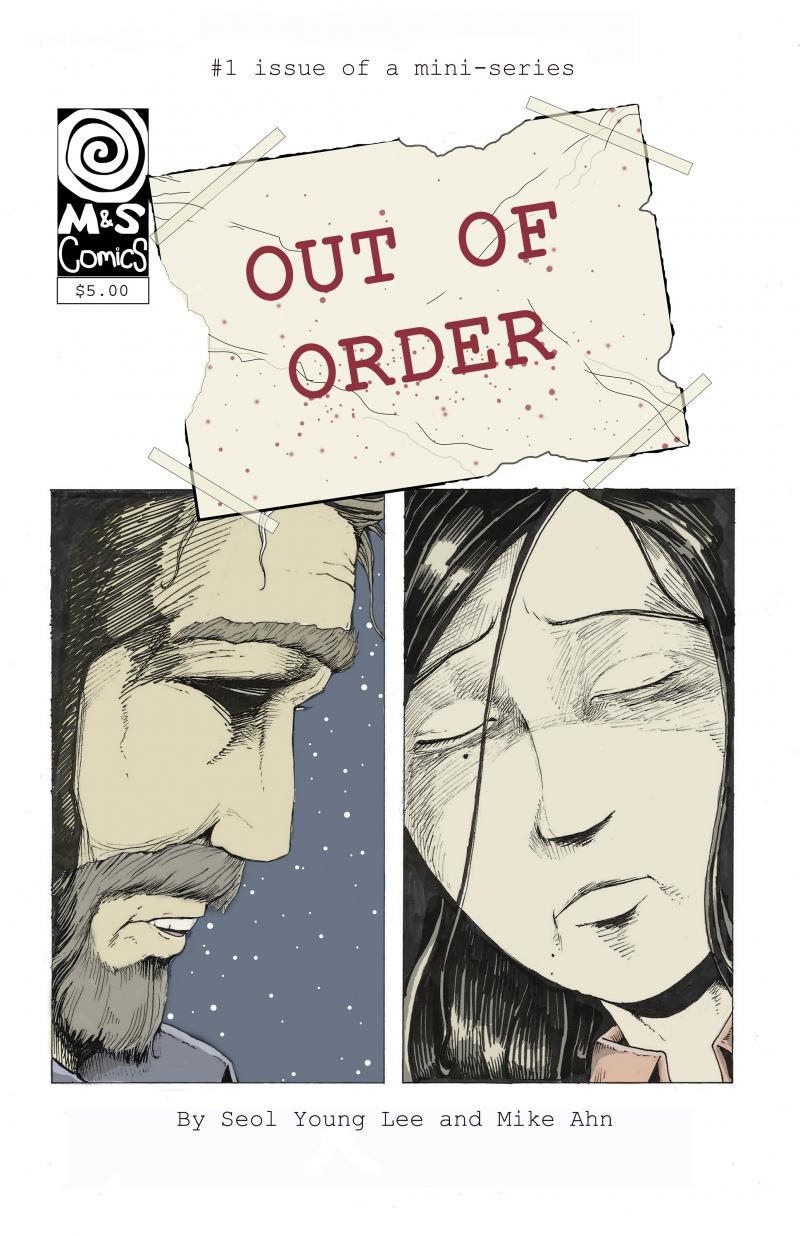 Why Frey says you should read it:

The ideas expressed in Mike's mind are absolutely more terrifying, and redefines where lines can be blurred between a minds truth and fiction. 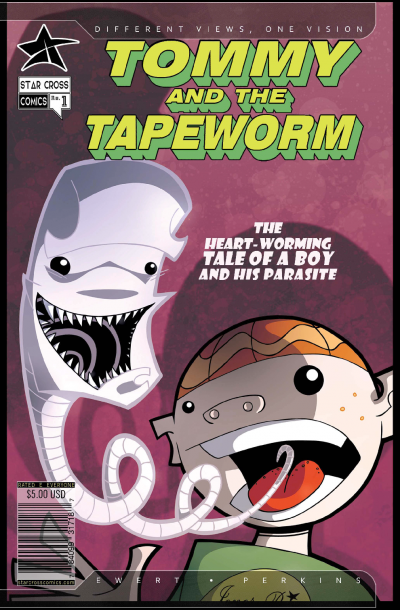 The heart-worming tale of a boy and his tapeworm.

Why Lindsey says you should read it:

Honestly, I could barely finish reading this comic because I was so terrified. And grossed out.  My stomach is still churning as I type this. But, it is also hilarious.
I went from “OMG, DON’T EAT THAT!” to “I think I’m going to be sick” to “What the—”
If you want to terrify your friends, share this comic. Best Halloween read to shiver and laugh over, I promise.

Eye of the Gods – Gerimi Burleigh 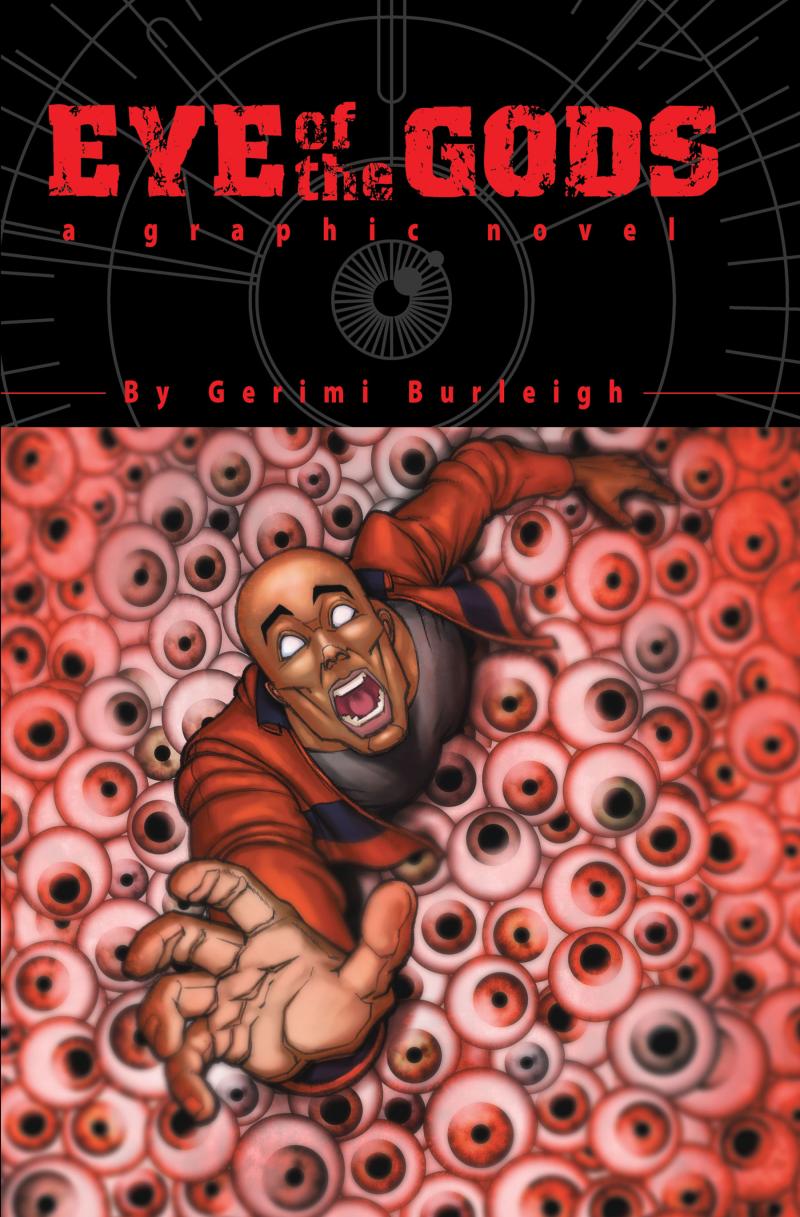 Why Joe says you should read it :

Freaky Thriller with Great Artwork and Storytelling, and damn it makes my eyeballs hurt after reading it. 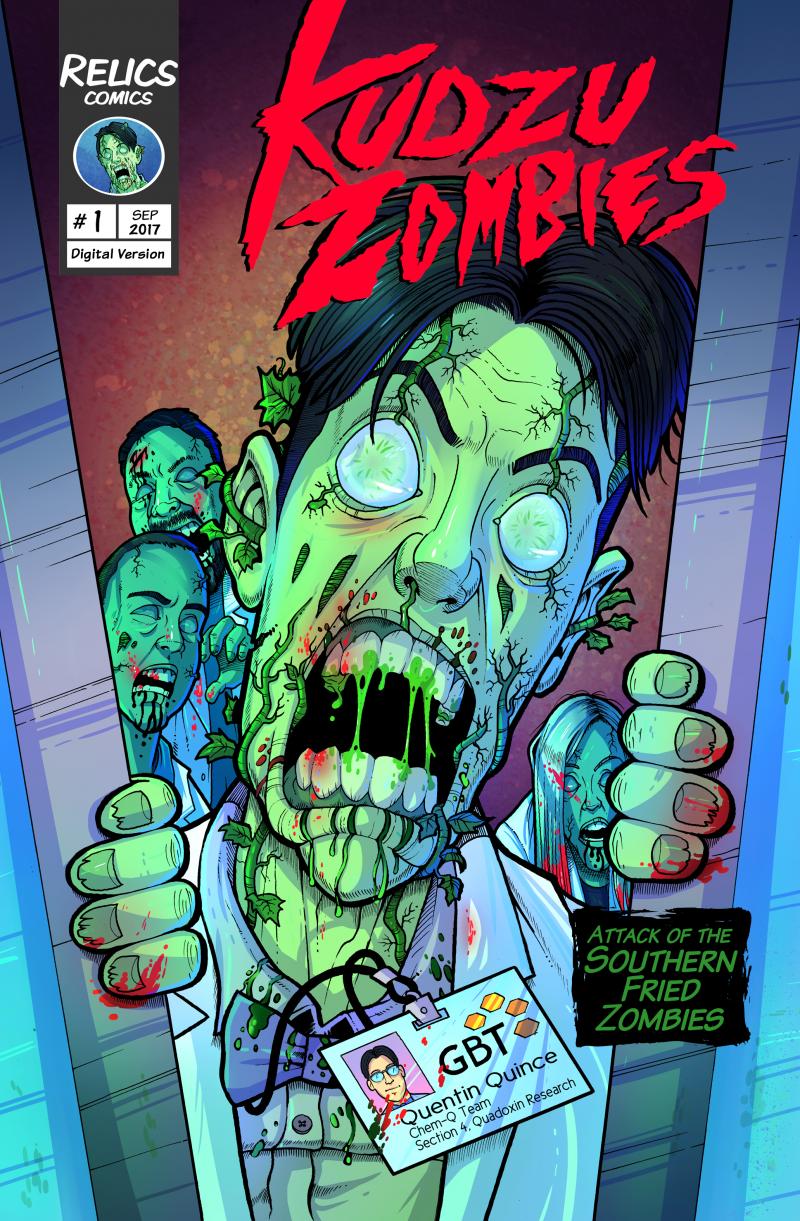 The prequel comic book to the hit Zombie Cult Classic, Attack of the Southern Fried Zombies! Full of gore, science, bullets and bad luck, this is the story of how one town in the deep south became the center of a zombie outbreak.

Why Jared says you should read it:

You can’t go wrong with zombies. Good story and gore – what more do you need for a great Halloween comic? What I really loved was the art – I Anthony’s artistic style, and the illustrations were perfect for this quick, entertaining read. 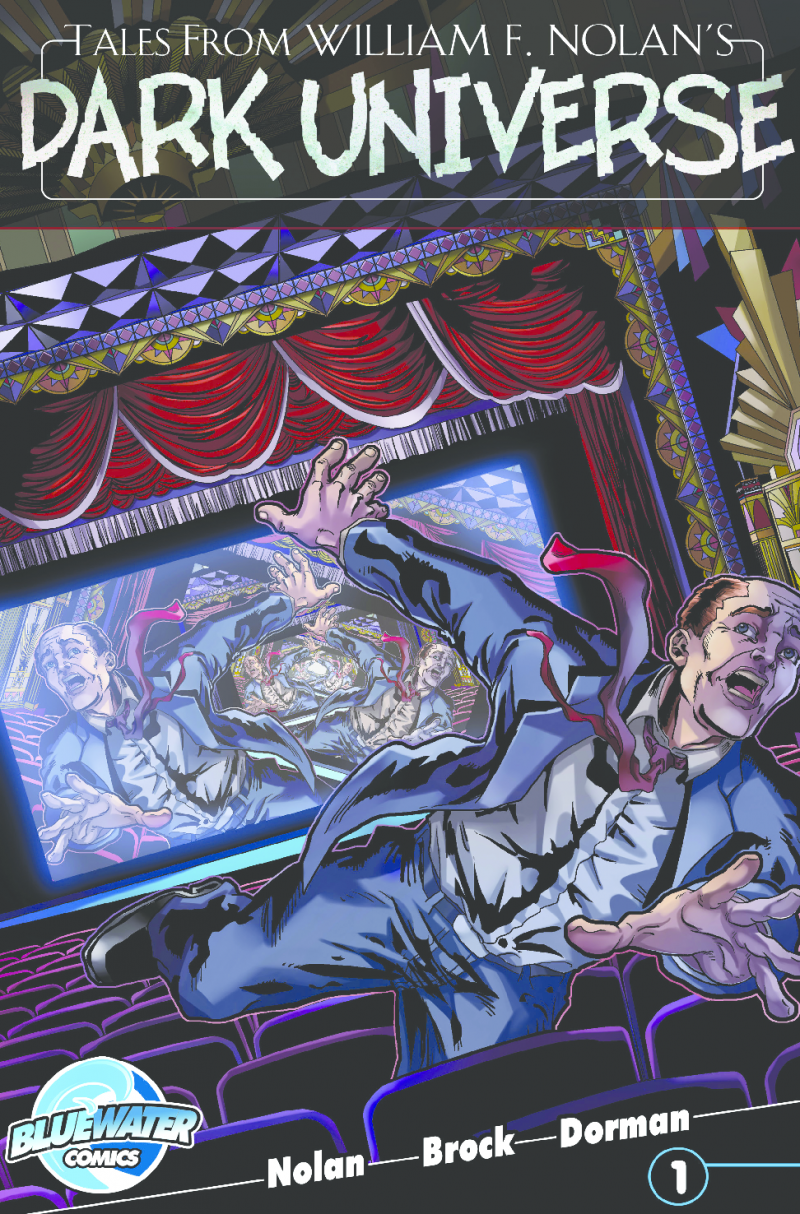 Outstanding adaptations of some of his best horror stories, by the author of the novel and major motion picture Logan's Run. Join the scary hi-jinks as characters struggle to deal with unseen horrors, killers and more!

Why Matt says you should read it:

James Bolton's art in the Heart's Blood section is so reminiscent of Frank Miller's earlier work. Plus the astounding melancholy feel to the Halloween Man's story is fantastic. This comic has it all. I love it. William F. Nolan hits it out of the park. 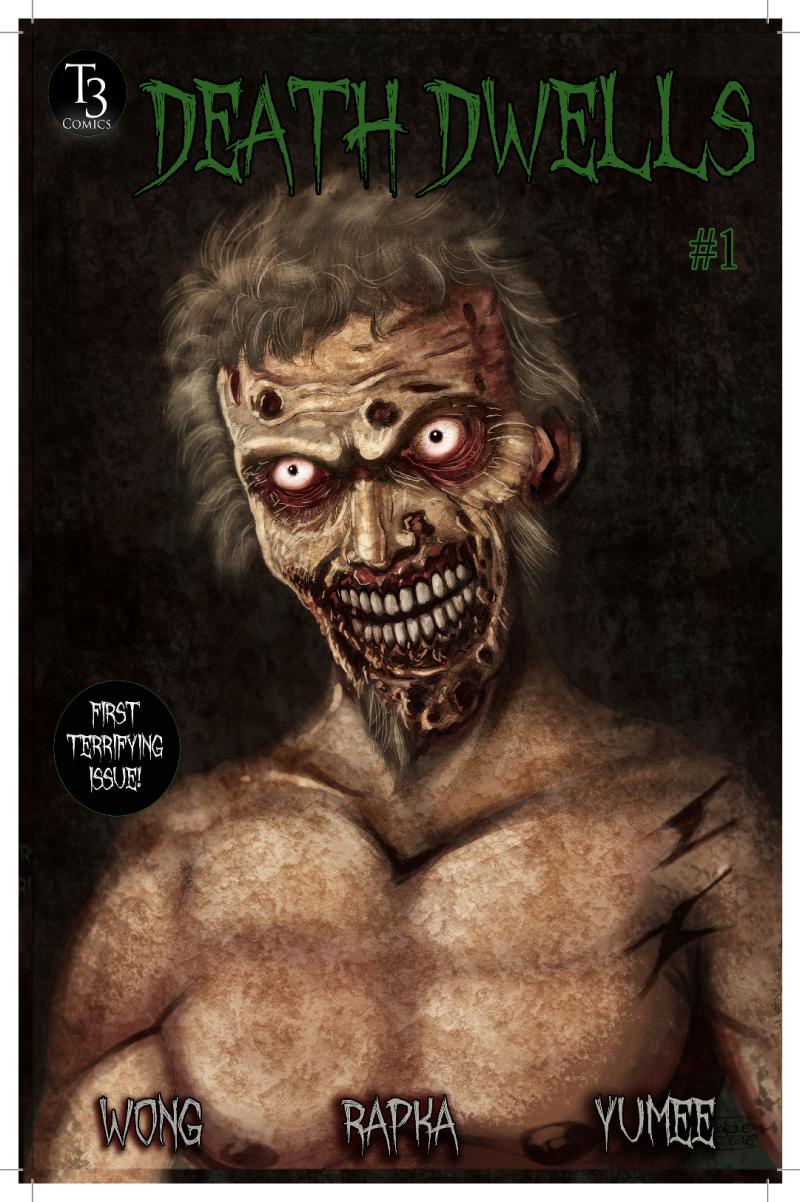 Death Dwells is a Zombie Apocalypse survival story that will bring you tons of fun and laughs not to mention images to make your skin crawl!! Following along with a regular guy Eric, as he wakes up to an entirely different world he went to bed in...
See through the personal experience of the end of the world from the eyes of one man left on his own and surrounded by the dead at every turn! This is a very limited book because it is being redrawn into a graphic novel and possibly some issues..

Always been a fan of zombie apocalypse stories. I think there is a lot of potential to tell a great story! Great work! 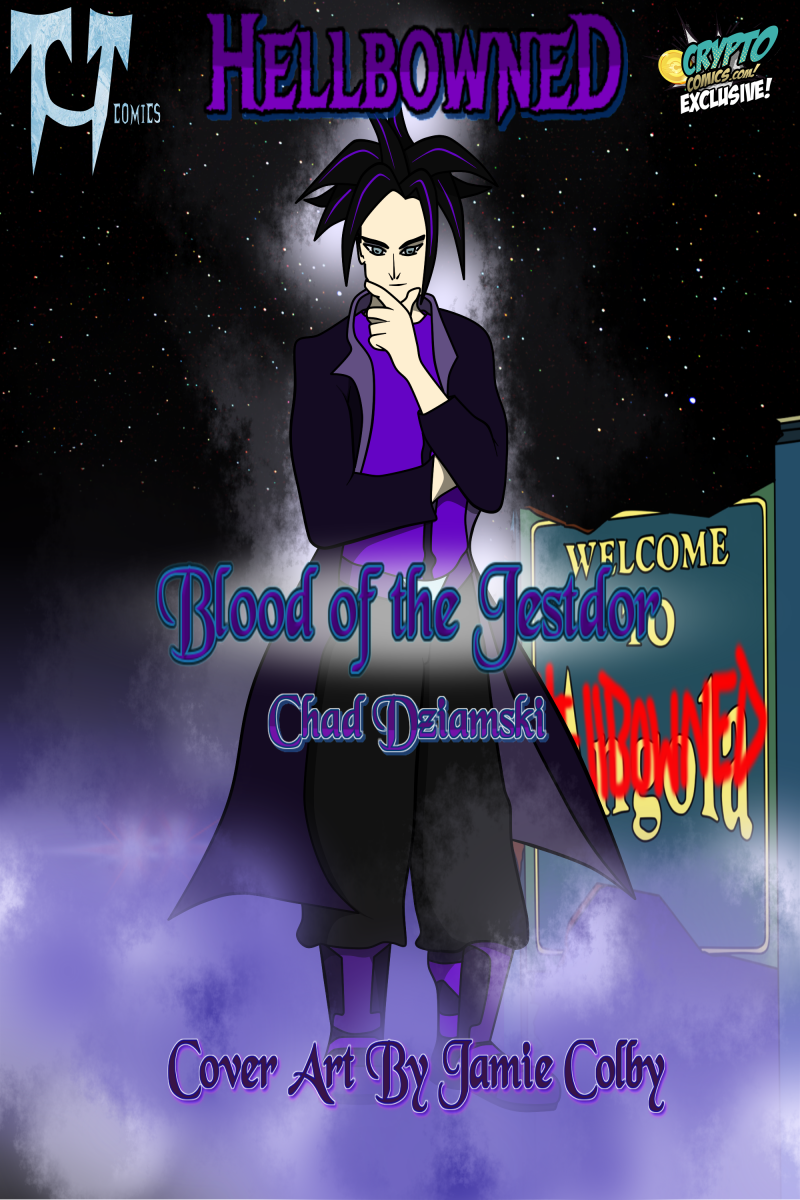 Upon awakening in the 21st century the only thing that CJ wanted to do was crave the thirst that was building up within him from being asleep for over a hundred years. Then go forth and live a new life away from the family he had grown to resent.
But after a new-found friend is kidnapped, CJ took to his vampiric ways to save her from those who took her. Now someone from his past, who's heart is set out on revenge against CJ, has come out of hiding to finish what was started between the two all those years ago. Will CJ's actions truly make him and everyone around him HELLBOWNED?

Really cool story, never thought I would see a vampire with ice powers, also learning about Justdor was really cool I like the plot great work.

How to Draw and Fight Zombies – Antarctic Press 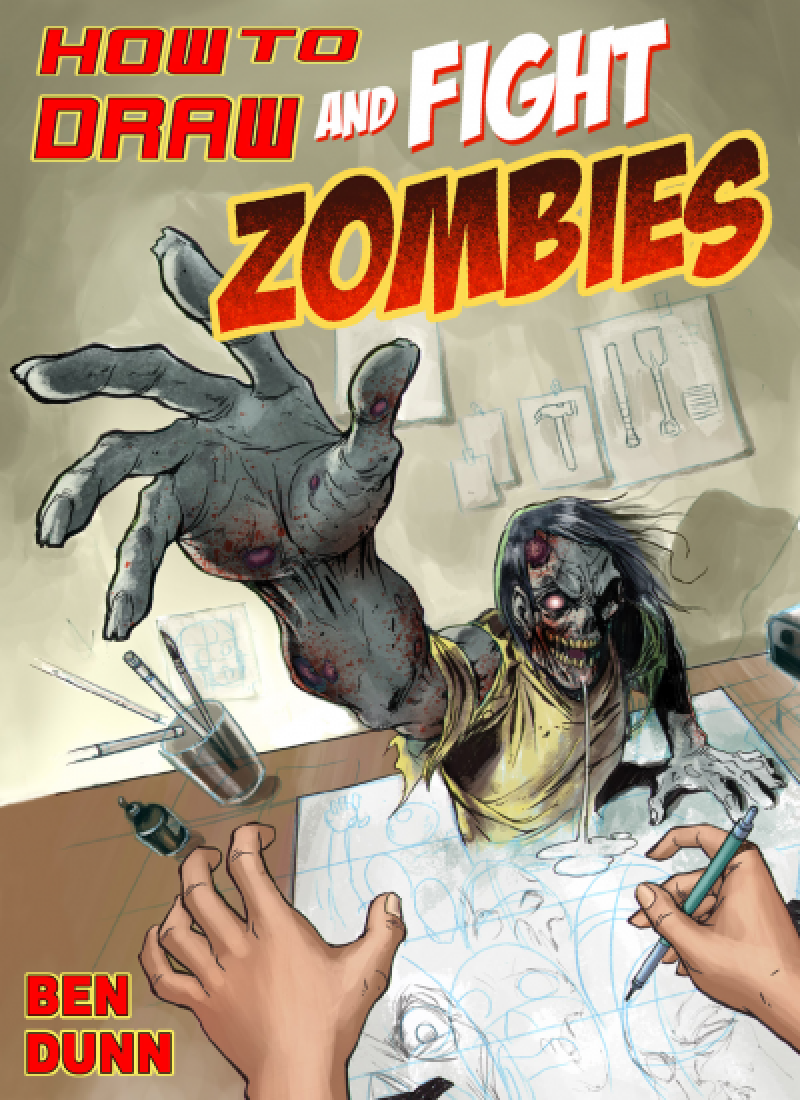 Part drawing guide, part humorous look at zombie archetypes and the people who fight them in comics.

Thanks for getting my son interested in drawing again. He loves "there's something about Larry".- 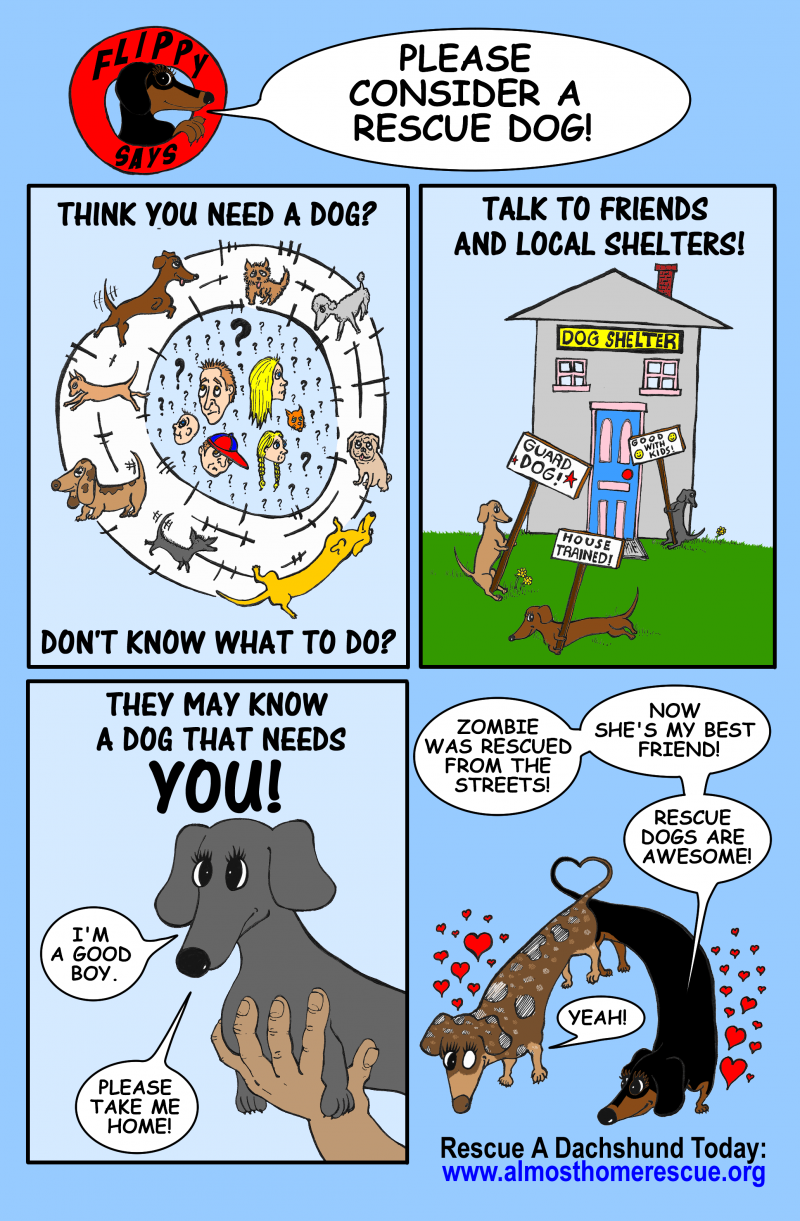 A short introduction to Flippy the Dachshund with a great message.

Why Fans say you should read it

Enjoy these great comics and graphic novels for free! Thanks to these amazing creators for sharing their work. Happy Halloween!