Who's Who of the Blockchain Technology 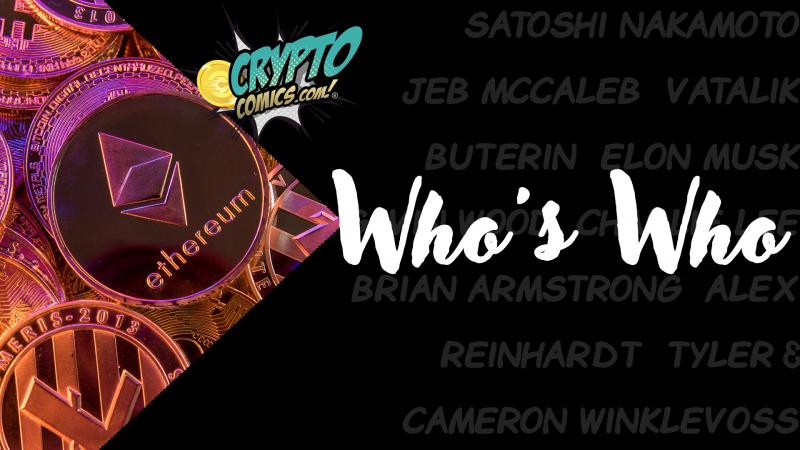 Hola my CryptoComics Compatriots! We are always trying to inform our user base on the merits of CryptoCurrencies as well as blockchain Technology. It is our goal to make these commonplace. To do that we will need to help educate the general public on these technologies.

This week we are taking a special look behind the curtain at the wizards that have brought you the most exciting news in crypto technology.

These people are the Who’s Who of the Cryptocurrency world and are generally considered the “ones to watch” as they forge new paths into the future. 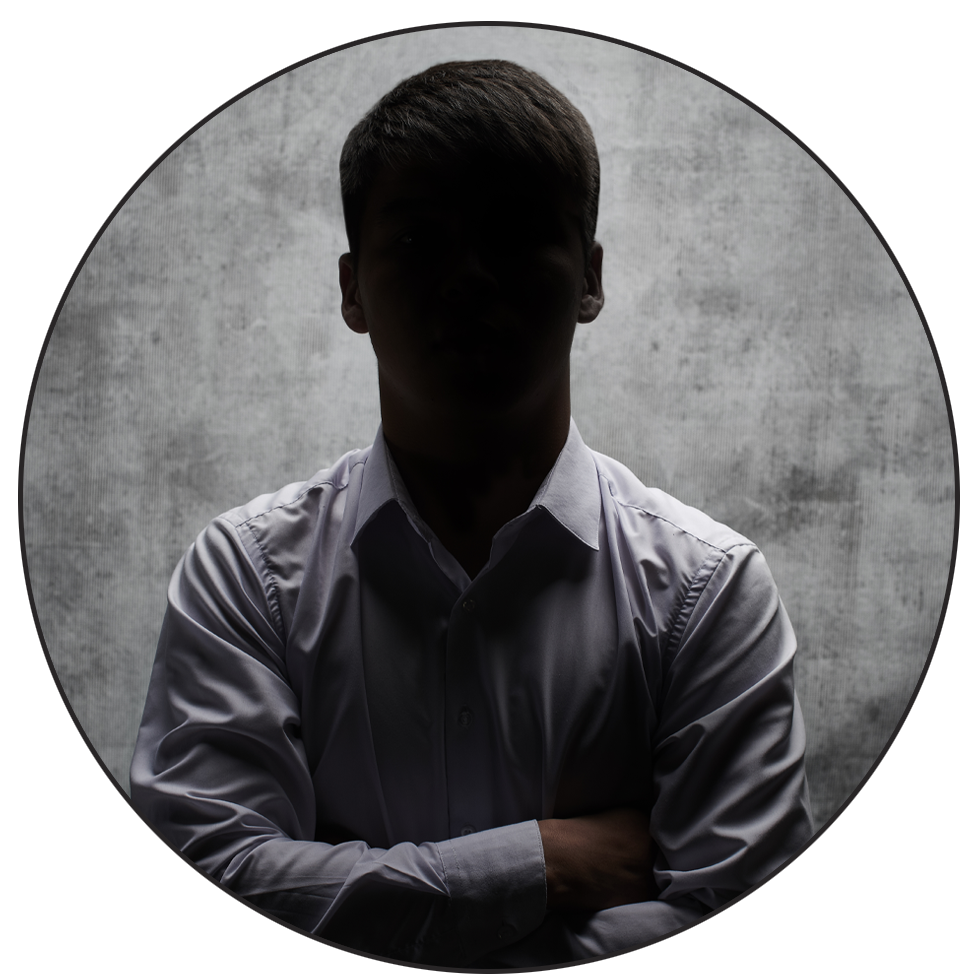 Strangely enough, as the creator of bitcoin and the man behind blockchain technology, we really know nothing about him. In 2014 Newsweek claimed that his real identity is Dorian Nakamoto (Japanese American Engineer) but he denies these claims.

Australian scientist Craig Wright also claimed the title of Satoshi, but in the years since, these have proven to be false. 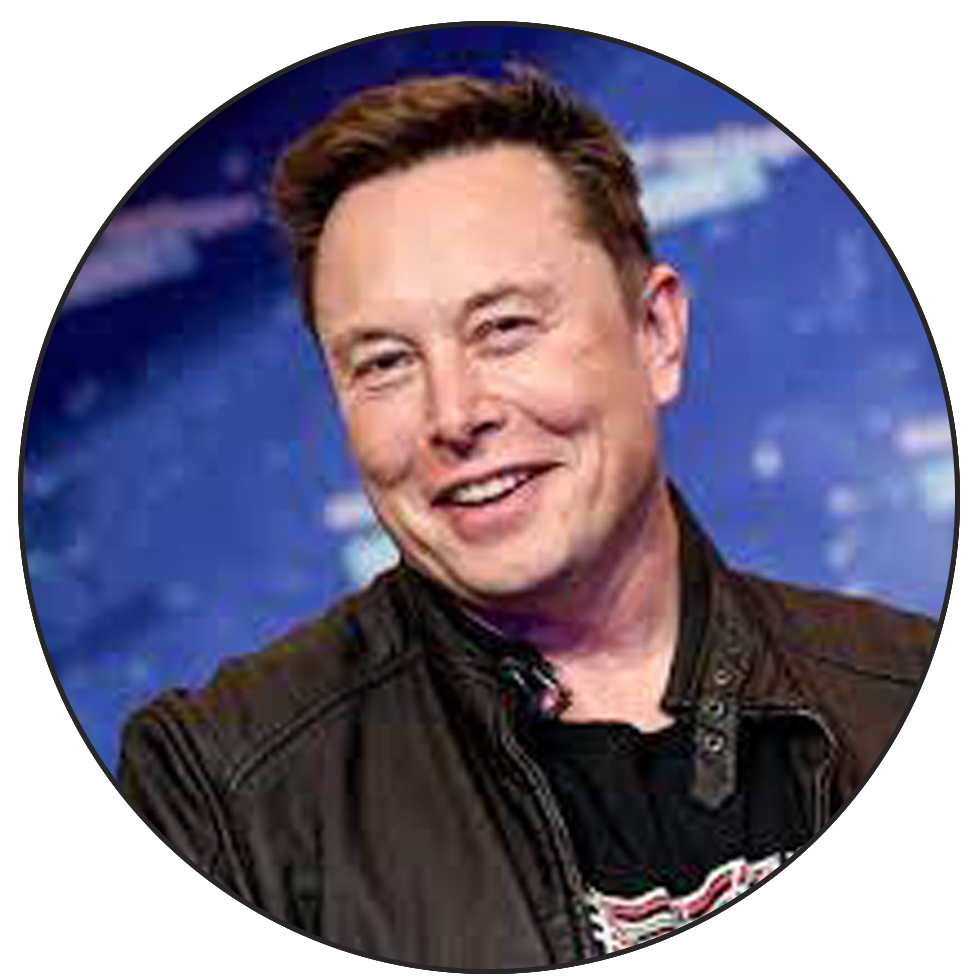 Most people know Elon Musk for his work with either SpaceX or Tesla Inc. but he has accomplished so much more than this!

Raised in Pretoria South Africa where he attended the local University before he moved to Canada at the age of 17. Yep, before he was legally an adult, he was already enrolled and taking classes in college.

Eventually, he received a Bachelor’s Degree in Economics and Physics from the University of Pennsylvania and later attended Stanford University.

He sold his first company Zip2 to Compaq for $307 million and then started an online banking company X which eventually became the mega-giant PayPal. 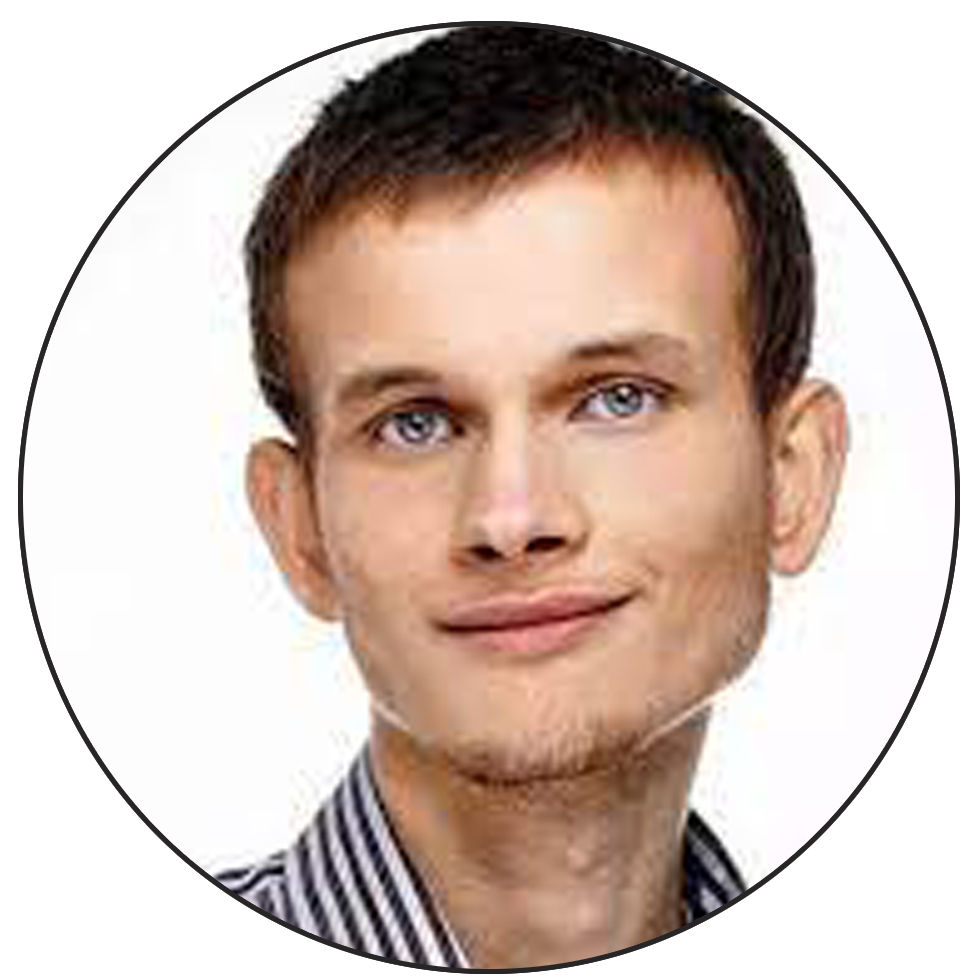 This Russian-Canadian Programmer was born in Kolomna Russia. When he was 6 years old he moved to Canada with his family. At the age of 17, he learned about Bitcoin and was impressed with the technology.

He founded a magazine called Bitcoin Magazine before thinking “I can do this better” and went on to create Ethereum. He was eventually given an honorary Doctorate from the University of Basel. 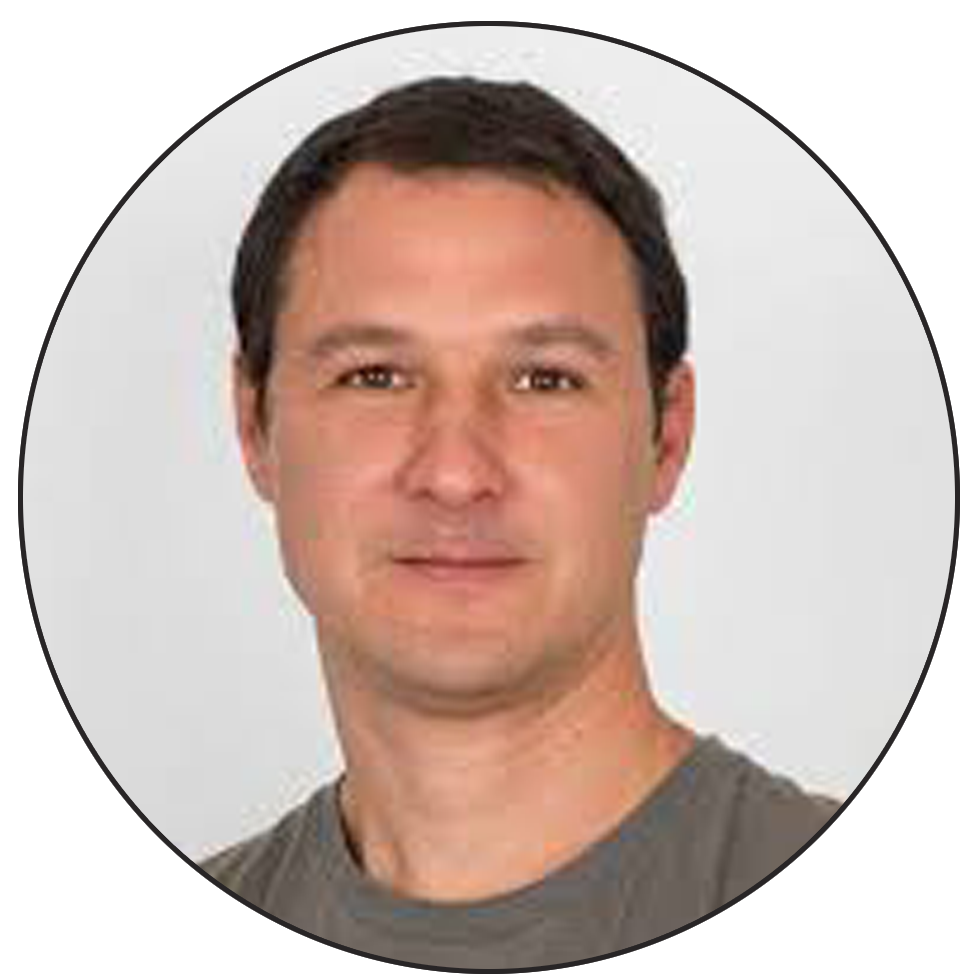 Former CTO (Chief Technology Officer) at Ripple and current co-founder and CTO of Stellar. All his hard work has placed him at 40th place in the Forbes list of the world’s richest people. Not bad, 40th place is still WAY richer than me.

Helming from Fayetteville, Arkansas, he eventually attended Berkley before dropping out to move to New York where he founded MetaMachine Inc where he released the eDonkey application. 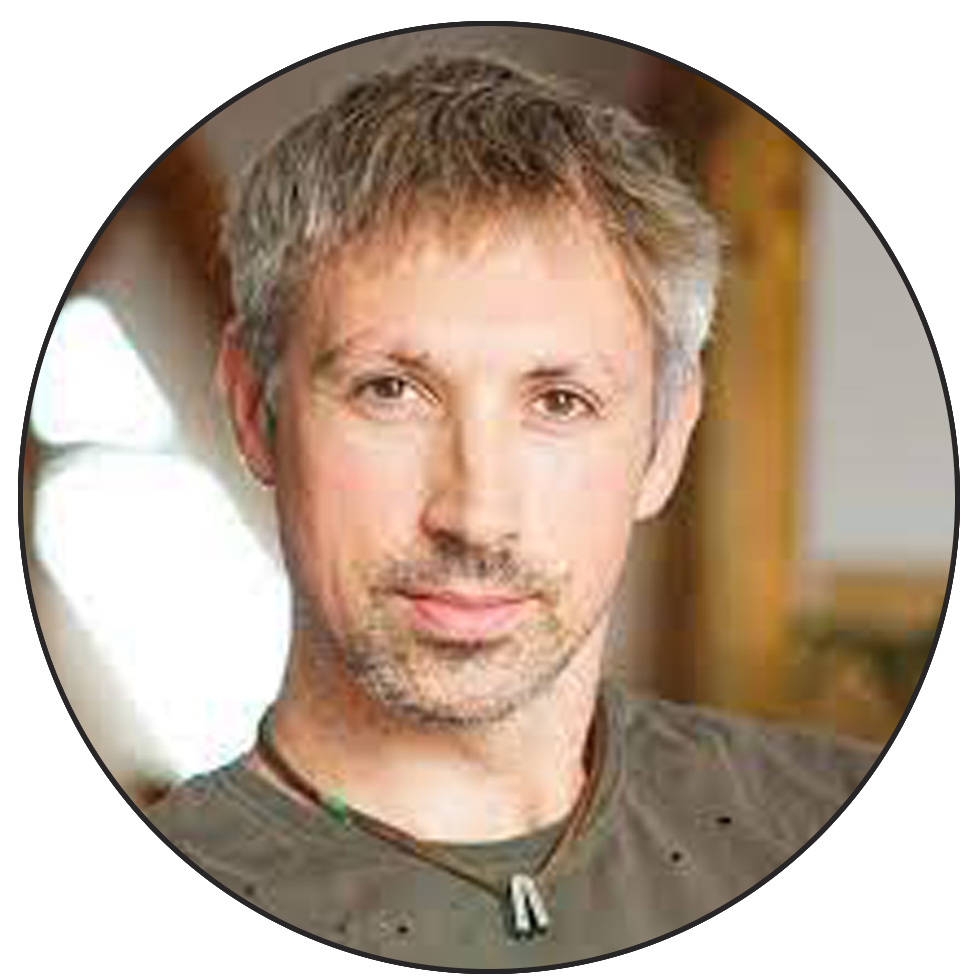 Born in Lancaster England in April of 1980, he went on to graduate from the University of York with a Master of Engineering in 2005.

He went on to work at Microsoft before splitting and joining Vitalik Buterin on a "secret project". This project would be known as Ethereum.

As the former CTO for Ethereum Foundation, he is one of the co-founders of the Ethereum network. He was said to be the brains behind the new programming language; Solidity.

Eventually he left in 2016 to start his own company Ethcore (now Parity Technologies) where they create software for companies using blockchain technology.

Later he would also develop the Polkadot network which uses the “Proof of Stake” mechanism instead of Ethereum's “Proof of Work”. See the Words To Know To Understand Crypto Currency article from last week to learn more about this technology. 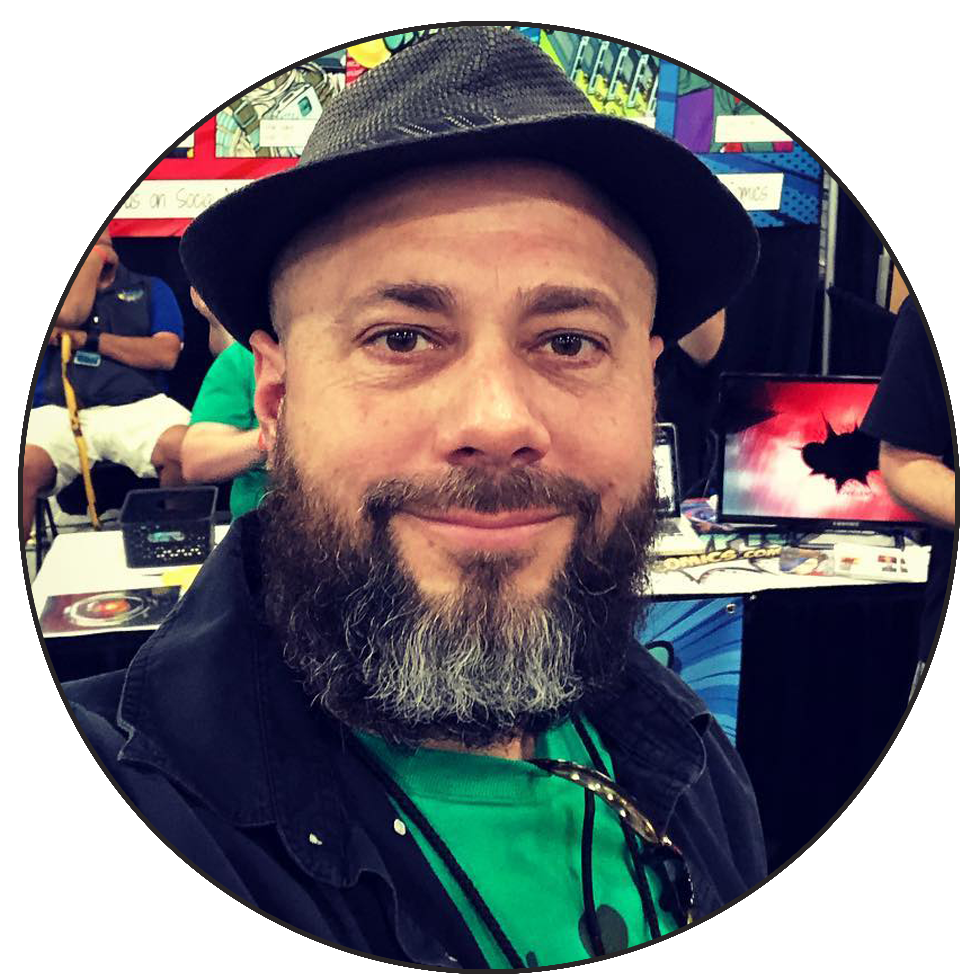 I am so thankful to be able to call Joe my friend. He is one of the coolest guys and deserves a space on this list (although he might try to make me take this down).  He is one of the most interesting beard owners alive today. He seems to feel most comfortable when he is in front of a keyboard.

Joe is a founder of both ApogeeINVENT and CryptoComics. Joe is currently President of CryptoComics, President of VehiclesNETWORK (formerly known as Auto Search Technologies or AST), as well as CEO of ApogeeINVENT. This guy wears a ton of hats. He also somehow finds the time to be a creator! As Charlie Brown says “Good Grief.”

He is the engineer developing StacksNetTM that reduces the gas (or fees) needed to publish to the blockchain. This will significantly reduce the cost, making comics as NFT's affordable to the fans. 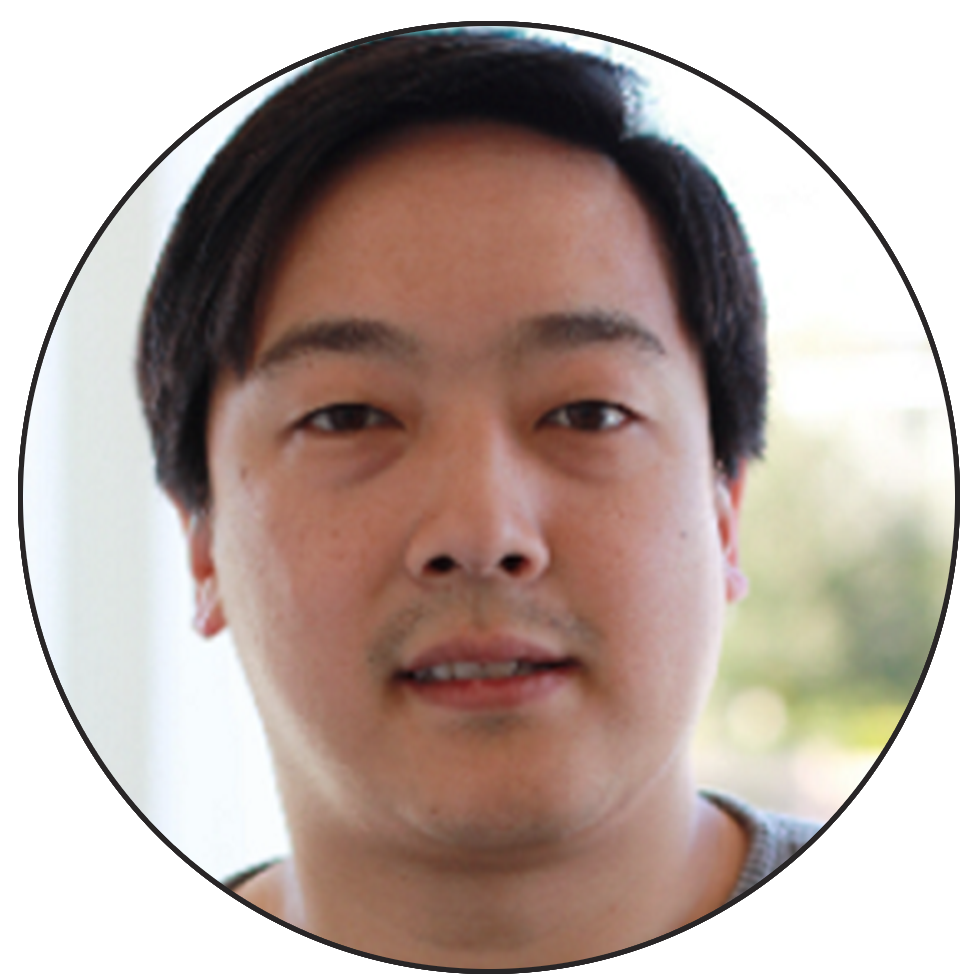 Have you ever heard of Litecoin? If you have, it’s all thanks to this guy. He hails from the West African Nation of the Ivory Coast. He eventually migrated to America with his family while he was in High School. Eventually, he went on to attend MIT and earned his Master’s Degree in 2000.

He eventually took a dream job at Google (yes, we’ve all seen the movie The Internship) and worked on various projects like Chrome OS, and YouTube Mobile.

It was during this time that he learned about the use of Bitcoin on the infamous site SilkRoad. He began mining bitcoin and sought out several bitcoin developers. After talking with them, he began to develop his own digital currency known as Fairbix.

Although this project failed, he was able to use large chunks of code on his newest attempt; Litecoin.

Eventually, he would work for Coinbase but he left to go back to Litecoin. He has said that someday he will leave Litecoin because his "involvement as the leader of the network will prevent Litecoin from becoming fully decentralized."

No word yet as to his future plans. 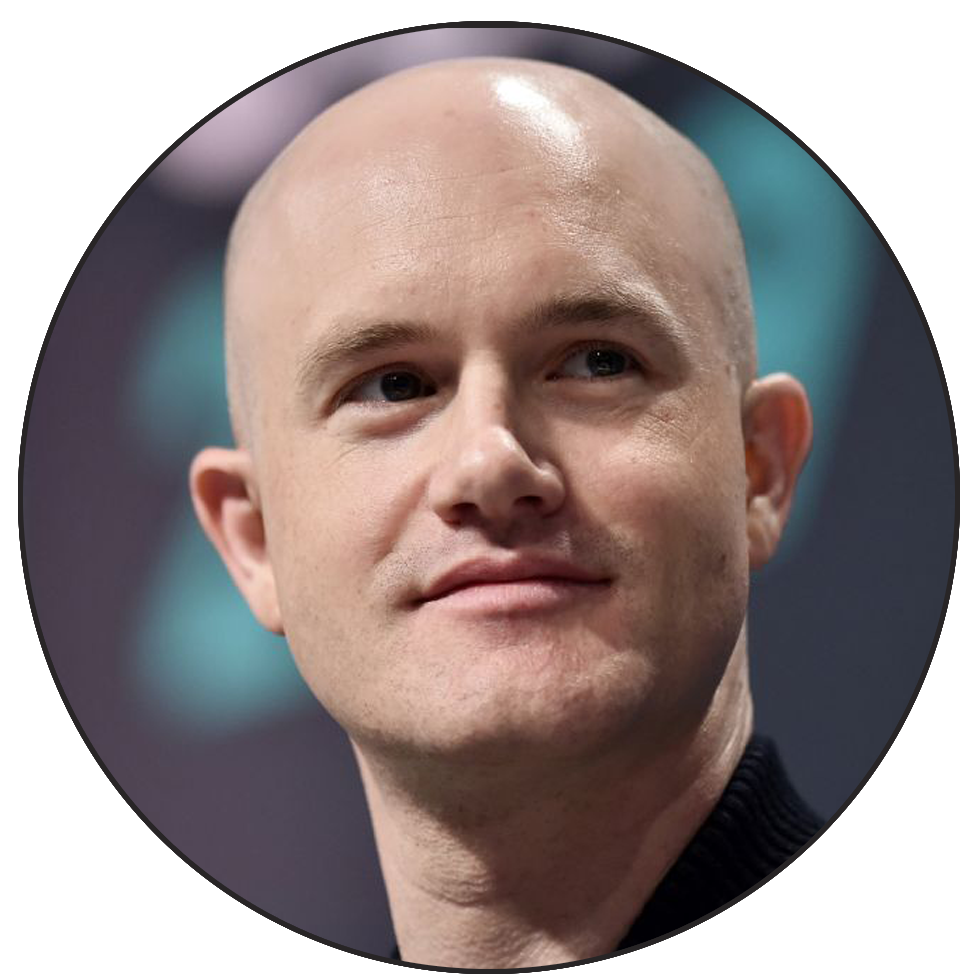 When it comes to people you should follow, Brian Armstrong is definitely on the top of every list. Billionaire CEO and Founder of Coinbase.

He was able to enroll on the Y Combinator Program which is a Technology Startup “accelerator” where he was given a $150,000 cash infusion to get Coinbase off the ground.

He has since been able to take Coinbase into over 100 different countries under his direction and has millions of regular users. 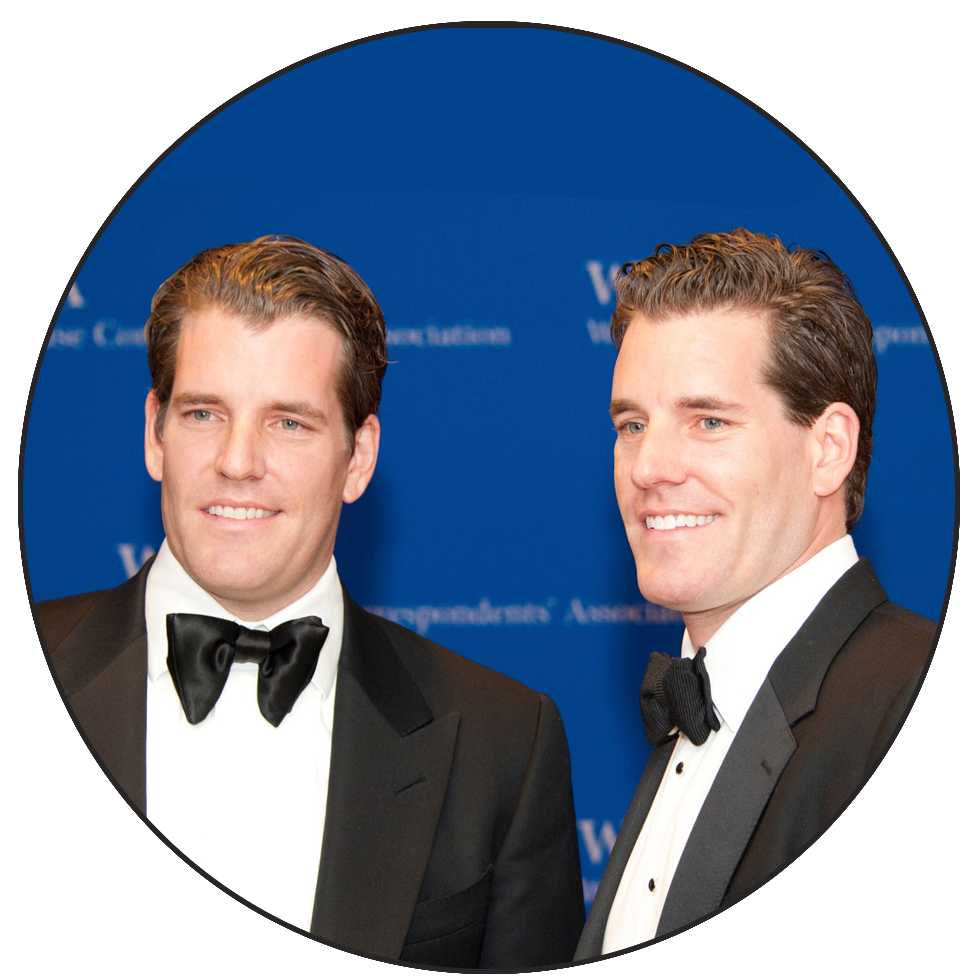 I first heard of the Winklevoss Twins during their legal battles with Mark Zuckerberg over the ownership of Facebook. They were both played to perfection in the movie The Social Network by Armie Hammer.

Why would they be listed here, you ask. Well, let me tell you. They purchased around $11 million in bitcoin in 2013 making them very early investors in the platform.

In 2014, they took all their winnings from the Facebook legal drama ($45 million in Facebook shares, and $20 million in cash) and invested it into a new crypto exchange known as Gemini.

This exchange was the first to be able to legally trade Eth, beating out Brian Armstrong’s Coinbase.

There will always be more lists like this coming your way. We might even start a new list on Who’s Who of Indy Comics. That would be a fun one to write. Until then, head over to the marketplace and start your collection of NFTs.

Copyright © 2018 - 2021 CryptoComics.com. Software and Design by: apogeeINVENT
All Rights Reserved. All content (art and story lines) is owned by it's respective companies/creators.
We are an uncensored Marketplace built for the Creators of picture story based content and artwork, and strive to be a champion for the creator and the buyer. If it isn't illegal we allow it, and we are dedicated to letting natural market forces dictate content and price. The views and content of those Creators who publish on our website are their own and not necessarily that of CryptoComics Marketplace or its' affiliates.
Terms | Privacy | Login