by Matthew Russell - Posted 1 month ago 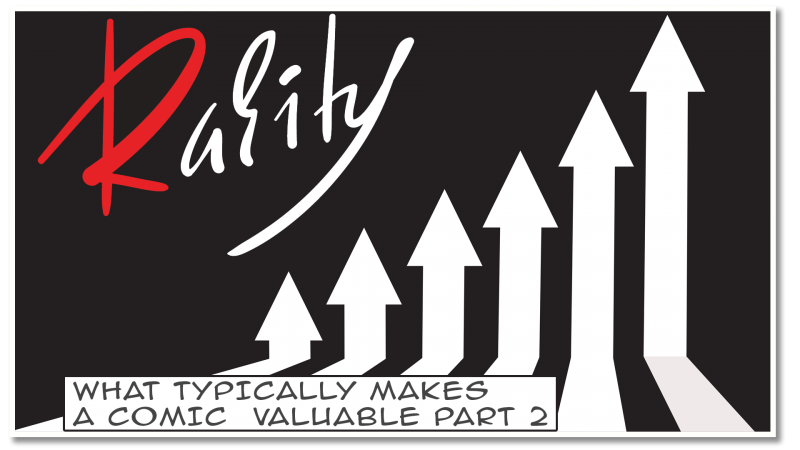 Welcome my CryptoComics Compatriots. Join us today as we take a deeper dive with us as we discuss the rarity of comics from the 30’s and 40s. If you haven’t read part one of “What Typically Makes A Comic Valuable” simply click the name and read on.

Tons of great info about the age of the comic, the condition, who is in a comic, and how all of this plays a part in the general value of the comic.

The term rare to collectors is a relative term. To those that simply want the storylines, a reprint is just as valuable as the original. This negates the term “rare” due to the fact that reprints are plentiful both online and available in print.

To the diehard collectors, only the original will do. This article is geared towards them. For these people, only the first printed original counts.

THE GOLDEN AGE OF COMICS 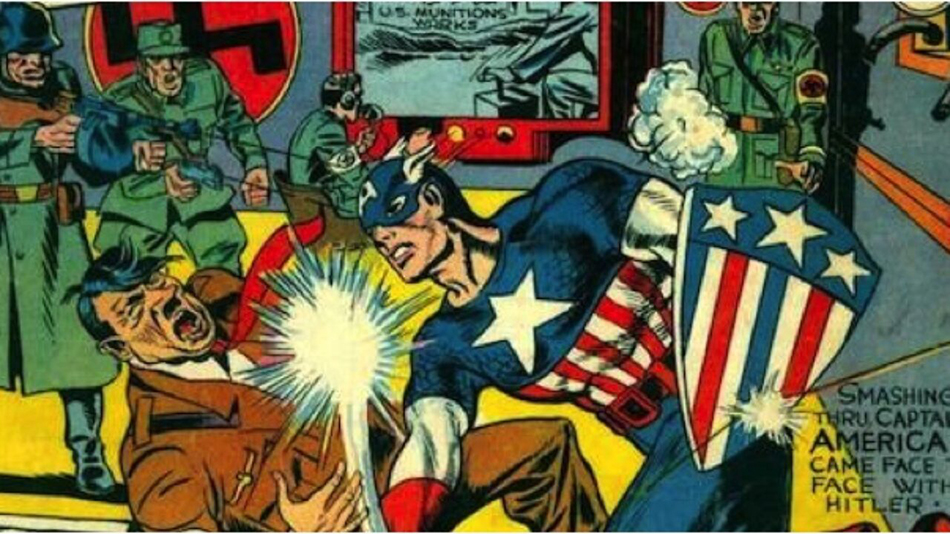 Back in the 1930s and 1940s, comics were just gaining ground and becoming popular. No one knew that they could ever be considered a collector’s item at the time. Although comics offered a great entertainment factor, there was no future in the books.

Most of the readers were a younger audience. Anyone who has kids will know that kids generally have no respect for the future value of an object. This is why my kids' only physical copies of comics are from Free Comic Book Day. They can ruin them all they want (I still can’t watch without cringing).

Back in the early days of collecting (stamps, cards, comics, etc) the idea generally shared amongst collectors was that they were cool and fun, not something to be cared for.

If a kid had a bunch of comics, it was generally because they were considered a pack-rat and not a collector. This idea changed in the 1970s when comic collecting became more mainstream and collectors started taking care of their comics more diligently.

This is why comics prior to the ’70s are so hard to find in good condition with a higher grading. Grading is a topic that we have talked about extensively in our videos. If requested, we can write an article that specifically explains exactly how to get your comics graded.

Since comics were not considered “collectibles'' in the “Golden Age” of comics and think that comics had smaller print runs. A print run is the number of comics printed at a time. 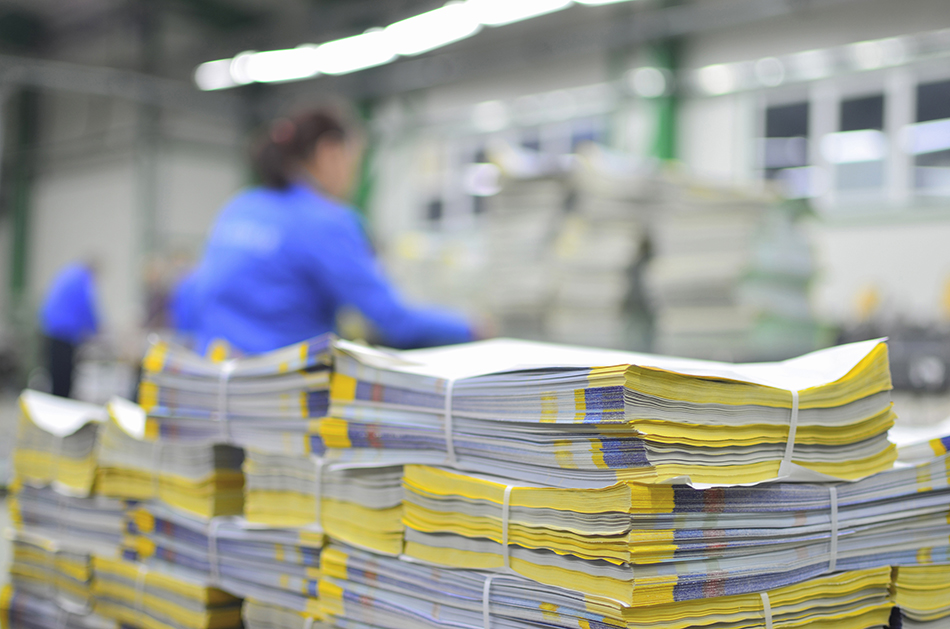 If all sold out, a comic could go into a second printing. You will be able to generally tell which print run you have by checking out the indicia page (the wording, usually at the bottom of the first page that says who produced the comic). Since the 90s, a common practice is to draw another cover for each print run, in order to entice collectors to get a second copy of the comic book.

As it turns out, print runs were very comparable if not more than current standards, with many comics going into the hundreds of thousands of comics being printed at a time. For example “Famous Funnies” had an average print run of 300,000 to 400,000 copies each month.

The typical print run today typically sits somewhere between 50,000 to 100,000 on average. This data is rather hard to gather due to companies such as Diamond not giving out this information as readily as they used to.

Although the print runs were much higher then, most kids did not keep their comics. Many were simply thrown away or recycled. This increased during World War II when people were encouraged to recycle non-essential reading material.

In order to save material, print runs dropped considerably (equal to today’s standards), and many comics were printed with only a single staple. As you can guess, finding a comic printed like this with the cover still attached in good condition would be extremely rare.

NOW FOR A PERSONAL STORY

When I was in my teens my friend had asked me to help clean out his uncle’s house. When we got to the basement there were several metal barrels that were corroded and full of holes. When we opened them up, we found that they were full of Golden Age Comics.

Many of them were missing covers, others had crayon drawings on them. Mold had taken its toll. In short, none of them were untouched by time and the elements.

He had asked how much he could get for them so we began pricing them into 2 categories; what they would be worth if they were in mint condition, and what their actual value was.

Had they been in good condition, he would have been a millionaire. In truth, out of several barrels, there was less than $5 worth of comics, and that was mostly consisting on finding a place that would pay you to to recycle the paper by the pound.

UP NEXT IN THE CRYPTOCOMICS BLOG

We love coming out with content for creators and comic lovers alike. It’s always fun to get into discussions with everyone on various topics. I would love to hear from you; is there a topic that you would like to see CryptoComics cover some time? Let us know in the comments below.

Join us again next time; Same Crypto-Time, same Crypto-Channel. See you on the funny pages.