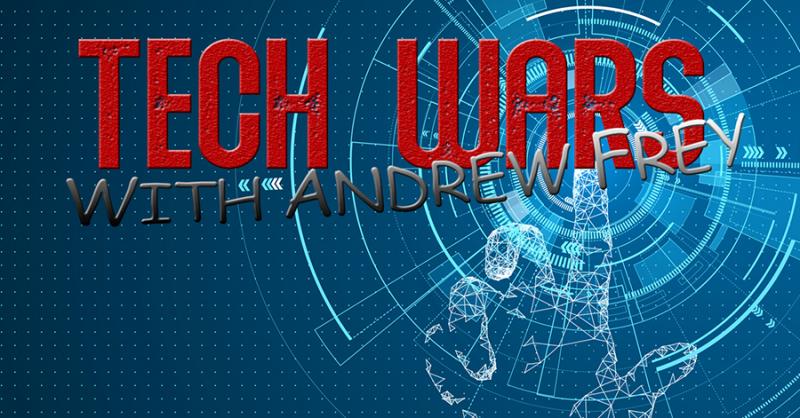 I want to give a personal shout out to our Lead Designer and my good friend Andrew Frey. 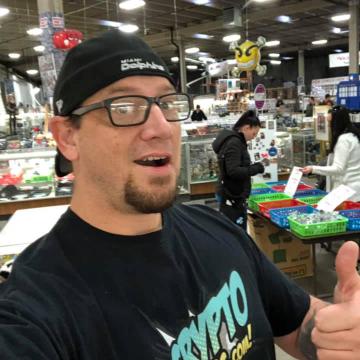 As most of you Vigilantes already know, aside from being your favorite Editor-In-Chief, I am also a teacher. I teach Programming at my local High School.

Recently, we had all the schools in the district meet up for something called Tech Wars. This is basically a full day contest in various topics such as Auto Body, Auto Tech, Construction, Programming, Welding, and even an EMT contest.

Andrew drove all the way down to help me judge the contest.

The programming contest consisted of 6 challenges that must be completed in a total of 6 hours. When they were able to complete the first challenge, they were allowed to move on to the next, and so on until they were done.

They were judged on a rubric that consisted of “elegance” of their code, speed, and ability to logically think about the problem.

As the instructor, I was not allowed to give any hints. Andrew was! He kept the clues vague enough to challenge the contestants but straight forward enough that they were able to eventually get it.

It was so funny to see what they came up with. Instead of snowflakes, one contestant used the word “snow”. One used an image of the rapper Snow. You might remember him from the most impossible song to sing along to, Informer.

We had a blast, going around watching the students frantically work. It is hilarious to see someone working on a problem forever and then all of a sudden they see a simple solution right in front of them.

We had 3 students that finished all 6 challenges. They all received equal scores so we had to have a 3-way tiebreaker.

Bringing out their knowledge of CSS (Cascading Style Sheets) they had to create a transparent circle with a red outline. They already had a black background.

The winner just changed the text color to red and typed in an “o”. As easy as it was, it filled the requirements and won.