by Lindsey Winsemius - Posted 1 year ago 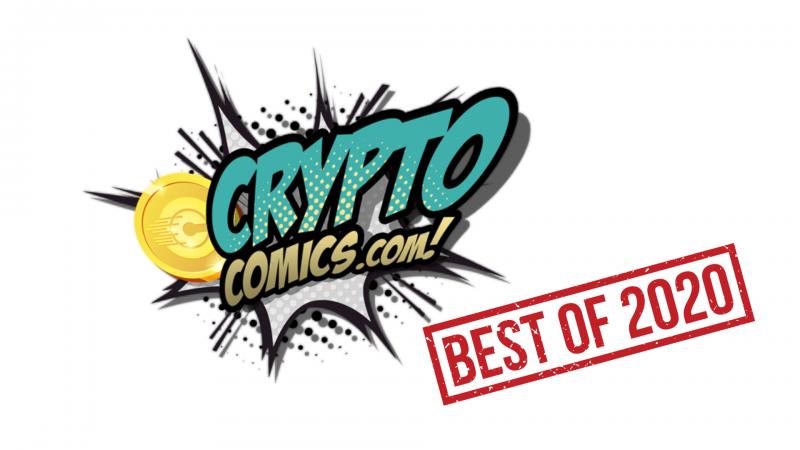 2020 has been a year of change for the world. Overshadowed by the pandemic, it has been a stressful year for many. But it has also been full of stories of hope. Of people coming together, supporting each other, and showcasing the true tenacity of the human spirit in our ability to engineer new ways to do the things we’ve always done.
Here at CryptoComics, we celebrate the success of CouchCon in bringing people together, the release of our new dashboard, the demonstration of the first comic book published on the blockchain, and the continued growth of our community.
We are looking forward to moving into the next stage-- live transactions-- so creators and readers can start making some money in 2021!
While this year was all about testing and gaining feedback from our select group of creators and readers, we want to celebrate the books in the Marketplace that were read the most: 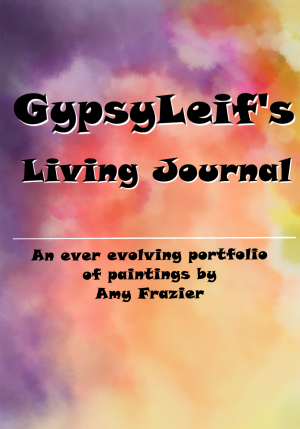 One thing we celebrate in CryptoComics is how blockchain publishing allows artists to turn their art into collectible digital artwork. Creator and artist GypsyLeif’s living journal of artwork ranks at number 10, and is proof of the success for artist in the Marketplace.
GypsyLeif, aka Amy Frazier, is the creator of the CryptoComics mascot, Bob the Astronaut. Grab a copy of her living journal to see her unique, original art. 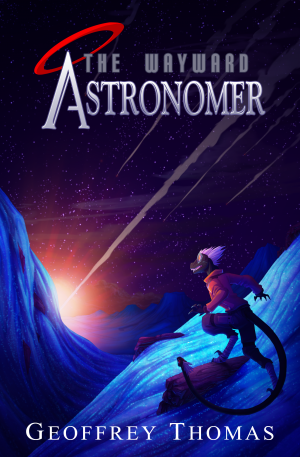 CryptoComics is more than just comic books! A highly engaging novel based in the world of the popular Dreamkeepers series ranks at number 9 on the Marketplace Bestseller list.
Experience the Dreamkeepers universe through a new lens by reading their first official novel, The Wayward Astronomer, written by Geoffrey Thomas. Follow the journey of Hal Adhil as he ventures into the underworld to uncover a conspiracy that threatens the fate of his loved ones and all of Anduruna. 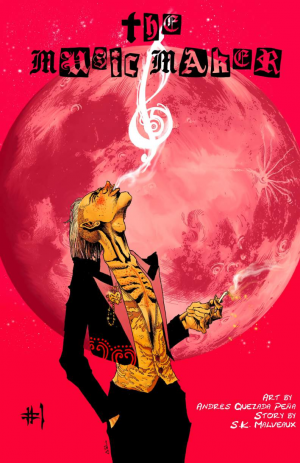 This unique, exciting, and visually stunning comic features a complete original soundtrack. Fully immerse yourself in the comic experience with epic audio and visual storytelling by S.K. Malveaux in this first issue of her MusicMaker series.
Introducing a drug-using, sex-craving hero, Judah Morley. Newly imprisoned in Thailand for drug smuggling, he's given the opportunity to turn his life around (and catch a serial killer while he's at it).

#7  DreamKeepers 4: Descent to the Archives 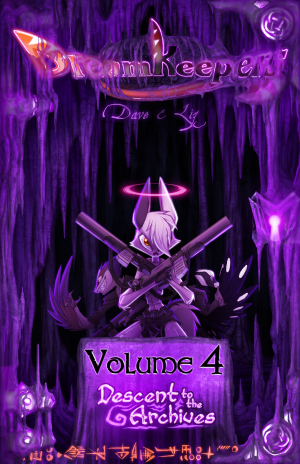 The Dreamkeepers series took the Marketplace by storm this year, and the Dreamkeepers fandom kept the series at the top of the bestseller list.
The fourth in the series, Descent to the Archives, ranks at number 7 on the bestseller list.
Mace and company delve into the caves underneath Anduruna, seeking answers from the fabled archives. Will they uncover the truth behind the nightmare insurgency- or have they simply entered the deepest of graves? With Tinsel in pursuit, Operation Guillotine under debate, and the Troika dispatched in force, one thing is certain: Nobody is anticipating what waits below.

#6  Katongo: Relics of a Broken Empire

The CryptoComics team was blown away by the talent of this creator, Bazil Asang. With a personal story that rivals that of his comics, Bazil, or Crypt-Mystic Pen, uses his artistic talents to capture the essence of his African heritage and immortalizes the lore of his region in his brilliant series Katongo. The first in the series is number 6 on our bestseller list: Katongo: Relics of a Broken Empire.
Everyone heard the stories of once before, no one tries to do anything about it. He would do everything for it to be once again. The adventures for the restoration of the pride of his continent.

#5  Children of Eldair: Frame of Stars 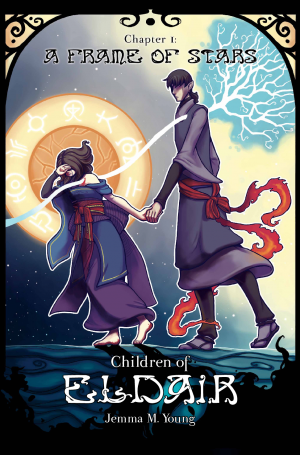 Beautiful art and brilliant storytelling combine in this series by talented creator Jemma Young. Science Fiction, Romance, and Adventure are expertly woven to create a compelling series of the Children of Eldair. Jemma’s awe-inspiring art is surpassed only by her talent in weaving a captivating story with complex characters and rich storyline.
The first in the series, Frame of Stars, is number 5 on the bestseller list.
Embera should be dead when Koe finds her unconscious and wounded in the wildlands of Eldair. Now he must help her find her friends. 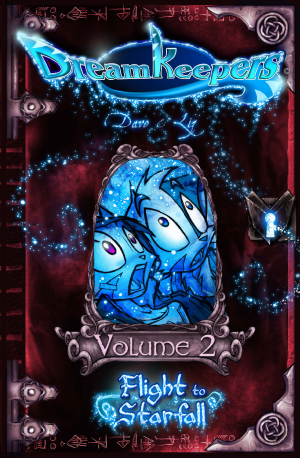 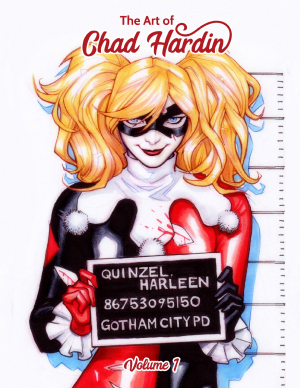 Chad Hardin shares his brilliant artwork and creative in genius in this compilation of iconic characters and concept art, including Harley Quinn, Batman, Joker, and more. Experience the creative process through Chad’s sketches and artwork in this compelling collection. 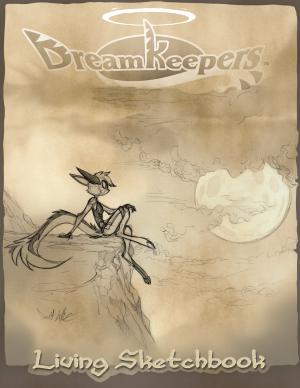 Another CryptoComics original, this living sketchbook by Dreamkeepers creator David Lillie shows the creative process and original artwork. Get behind-the-scenes glimpses of his comics coming to life in this “living” sketchbook that is updated by the creator.
The number 2 spot of this living sketchbook shows the power of digital art in the Marketplace, and the ability of creators to connect directly with their fans through exclusive access to concept art. 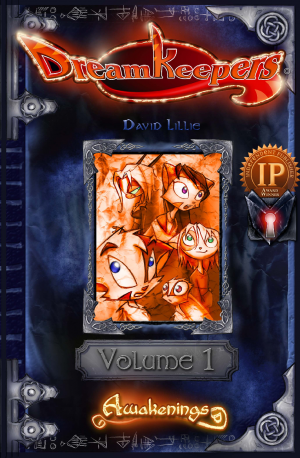 The Dreamkeepers fandom takes David Lillie’s masterpiece and the first issue in the series to number 1 on the Marketplace Bestseller list. The power of new worlds, rich settings, and compelling storylines draws in many readers and has created a formidable fandom for David Lillie and Dreamkeeper Saga.
Dreamkeepers is more than just a comic. Vivid Publishing welcomes you to a new world. Dreamkeepers takes you beyond a creator-owned award-winning graphic novel series. Engage in the tabletop battle game, Skirmish. Read the spinoff novel Wayward Astronomer, or the prequel webcomic Prelude. Listen to the orchestral soundtrack, and create your own character in the Faction Wars roleplay Discord.
Thanks to the amazing creators and readers in the community that have made 2020 a great year for CryptoComics!