Whats NOW happening over at DC? 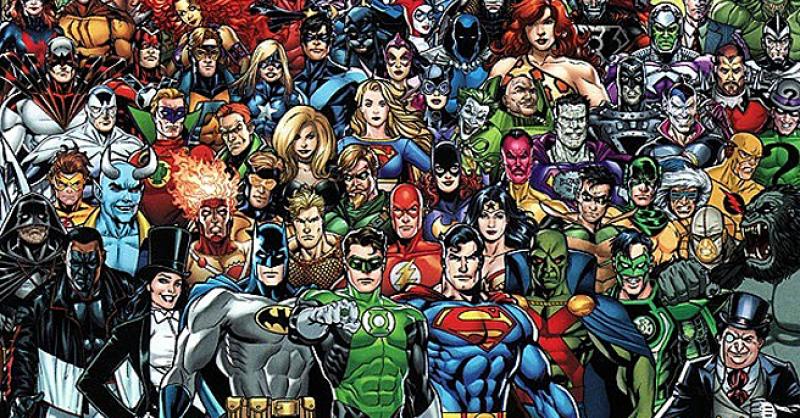 Welcome, my CryptoComic Compatriots! Today I wanted to go into the future plans of the DC Comics and discuss with you, is it enough.

Everyone here at CryptoComics knows that I am a huge DC Comics fan. It was Batman that got me to start reading. I grew up with the Super Friends and my lifelong goal (as a kid) was to actually be Green Lantern. (I was a kid and didn’t know that this wasn’t possible.)

When I was a kid, DC Comics seemed like the Cadillac of Comics. They were the luxury comics compared to Marvel’s faster-paced harsher reality comic line where nothing could go right for the heroes.

In recent months, I have been rather critical about their business practices and storylines. This is not something that brings me joy. I am truthfully rooting for them to pull off a miracle and be better. Be the company that I know they can be.

As I have said, there was some blog post in the past where I talk about the downfall of DC Comics. You can check them out here.

To be fair, not all of the problems facing DC Comics has been their fault; Covid-19, Diamond’s chokehold on the comic industry...you get the point. DC also has a tendency to keep their cards close, but us longtime readers and internet sleuths can read the writing on the wall and have a pretty good indication as to what is next.

Without further ado, let's get into Future State and what it means for DC Comics.

During the last DC Fandome event, Jim Lee (during a Q&A session) announced that the 5G (5th Generation event) was emphatically, NOT going to happen. This reboot was one of the leading causes for the exodus of one Dan Didio. 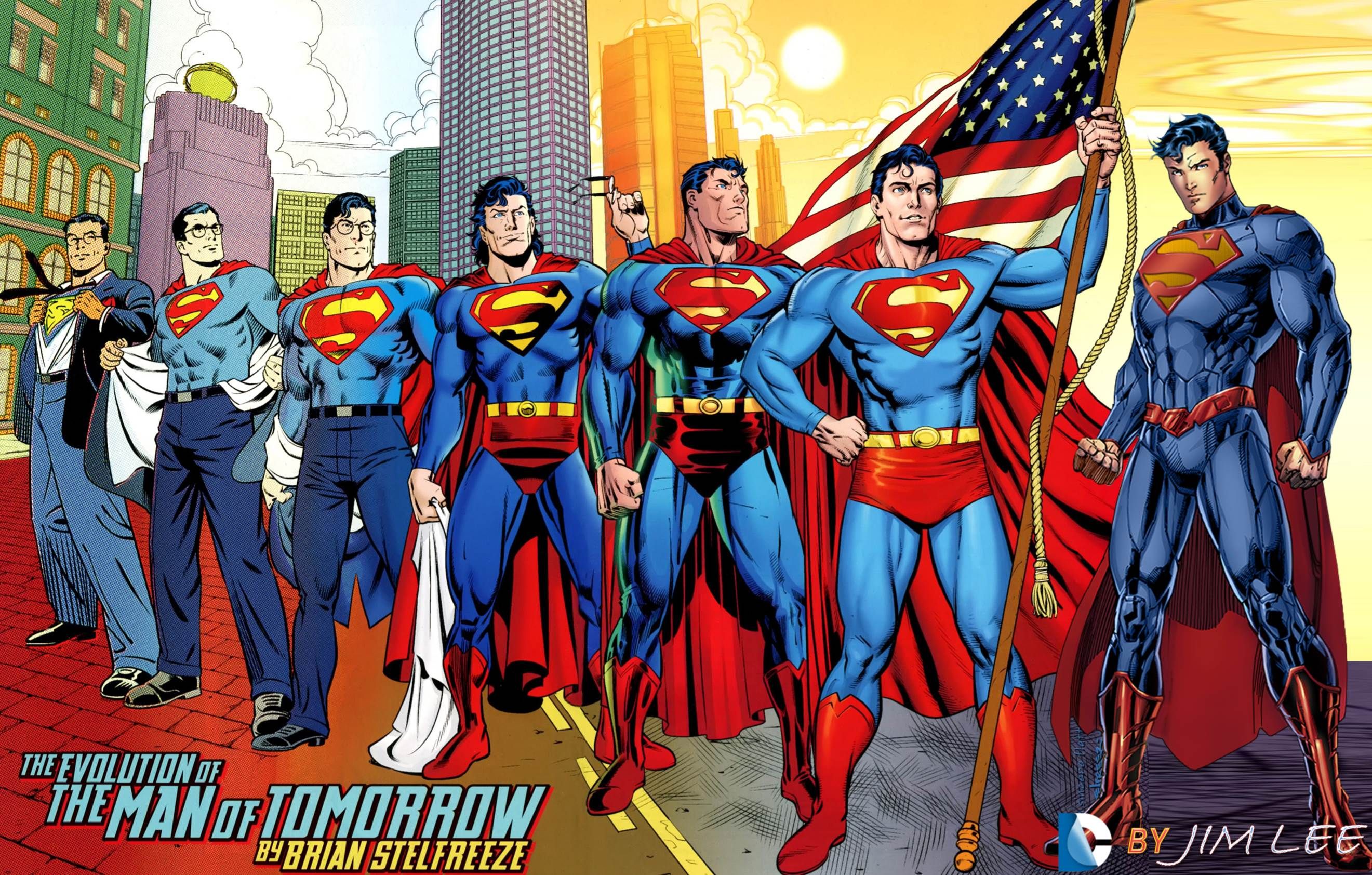 What we Know so far

Future State will be limited to January & February of next year and will not have lasting repercussions outside of those months. Dark Knights metal leads directly into this new plan for 2 months.

Beginning in the 80 page Generation: Shattered #1 will be the beginning bookend to the Future State event. There will also be a lead-in story By my personal hero Dan Jurgens in Detective Comics #1027 (I just realized that this is 1000 issues of Detective Comics since the 1st appearance of Batman! Holy Bat Issues, Batman)

This story is going to be a strange one. Basically, Booster Gold recruits Bats for a time type adventure. This will conclude in Generations #1.

Originally there was going to be Generation: Shattered #1, as well as Generation: Future State #1 but it looks like with all the upheaval at DC, these are getting consolidated into Shattered #1.

What is DC not telling us?

We’ve already told you what DC Comics is canceling the future. That was covered on one of our various CryptoComics Couch shows on Monday night (shameless plug: Check out these videos live at 7PM MST every Monday on your fav streaming services such as Facebook, Twitch, or YouTube.)

With all the cancelations, what is still left? Well DC has a bunch of comics still coming out, but everything will conclude their story or isn’t a multi-month arc. Wonder Woman is ending her “Sage of the Lords” story. Brian Bendis is ending his Superman run. JLA (and all iterations of the team) are concluding the Endless Winter story arc.

There are a bunch of comics such as Nightwing, Red Hood, Superman/Batman, and Detective Comics that will have a self-contained story.

This means that DC won’t have any lingering baggage going into the new year. IOf that was the case, what new storylines could we expect. Well, this generally means that they are priming themselves for another reboot. That was originally going to be the case, but now they promised that we won’t get one.

We get the Future State for 2 months. This means that numbering will temporarily be abandoned for 2 months, just like the 1 million event. They did the same thing with Zero Hour

Is the new future of DC Comics centering on the past of one Booster Gold? Are they still going to introduce a new Batman (Luke Fox?) Are we going to explore past timelines?

Whatever the 2 months hold for us, numbering and new story arcs will resume in March as if nothing happened, or so we are made to believe. With the recent Fandome announcements and Jim Lee’s heavy-handed remarks on Casandra Cain and Spoiler, I think we are going to see them play a much more central roll in the Bat-Family.

DC is stressing the fact that they are not going to be rebooting anything. In almost every interview (sometimes even without being asked), they announce that it is not going to be a reboot but a refresh. This is a new jumping-on point for new readers. A way to fix their 80-year history.

I’ve spoken to a few writers, artists, and fans alike lately. Artists seem to be taking the “Whatever the fans want is what I’ll give them” stance. Writers are concerned with continuity. Do they throw out the entire history? Can they build on what happened in the past by revisiting classic storylines? What is allowed? 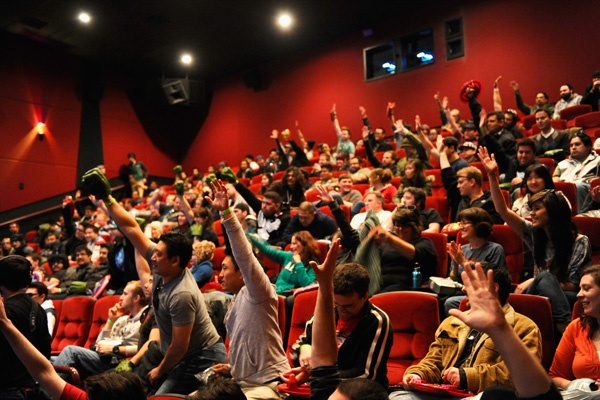 The fans seem to be taking a generalized “Meh” attitude. Will they, won’t they...its been going on so long that some fans don’t seem to care. I want my comics and I also want them to make sense.

Many people love their DC Comics but as soon as they open up a new book they don’t recognize their heroes or villains. They are confused with the story or continuity. Batman became the Dues Ex Macina to every comic line (turning him from the gritty street-level hero to the universe expanding juggernaut that has gone up against both Doomsday and Darkseid in a fistfight (and won!?!). When the hell did he get so powerful?

How would I fix it?

I have had many conversations with friends and family about this topic in general. I even brought it up with Frey during a Monday show (as previously mentioned). He had the best answer ever and I wanted to tweak that idea. Join us this Tuesday as we complete this post and I tell you my personal thoughts.