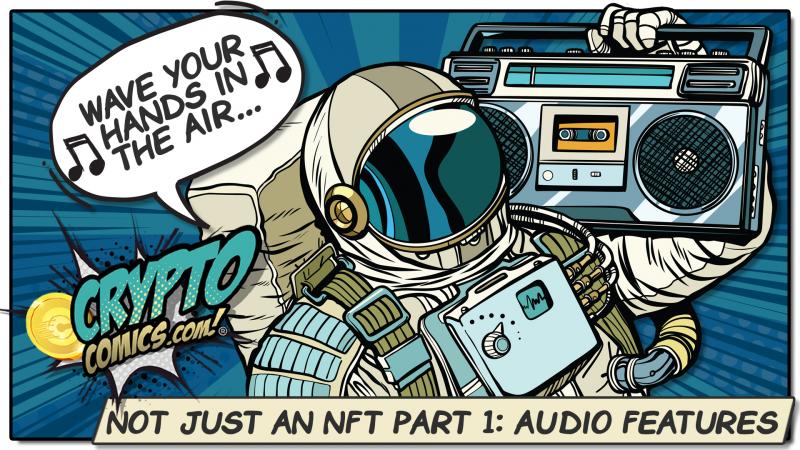 Welcome my CryptoComics Compatriots. Some of you have asked how a comic on CryptoComics is more than just an NFT? Let’s show you how the CryptoComics Marketplace has managed to add various audio features to the reader.

First off, let’s reveal our secret weapon. This best kept secret has got to be the best part of the CryptoComics Marketplace. This secret has a name. That name is David. He is our own version of Barbra Gordan! 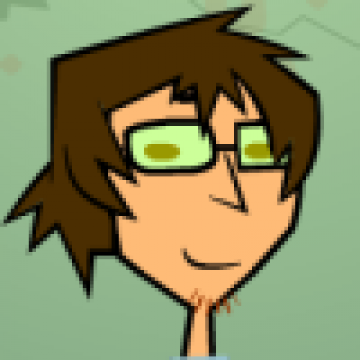 David is a first class programmer. He is responsible for some of the best aspects of the CryptoComics Marketplace that people have commented on. The coolest part is that I can honestly say that David is my friend.

David is the type of tech guru that is actually handy to have on your side. Every time I either found a bug or something that I didn’t understand, I would message David or fill out the bug form. Within minutes, David would reach out to me with a single word; fixed. Sure enough, it was fixed.

We had been working together and chatting for years but I finally got to meet him in person at the Salt Lake City FanX 2019 convention. I picked him up at the airport and right away, I knew that this dude is cool.

Now that you know the man behind the curtain, let’s check out some of his madness that has come from his mind.

We wanted to get this reader to feel as much like holding and reading a paper comic as close as possible. The only thing he wasn’t able to reproduce was the smell of a freshly printed comic.

We had looked at other readers and they were at their core, basic. When you read most comics online, they just have page after page and you have to scroll down.

What happens when you get to a 2-page spread? In these cases, you have to scroll up and down so you can get an inkling of the page and what the artist had in mind.

Our reader can showcase both pages side by side.

The zoom feature is top notch and just 1 click away. It also leaves the page navigation on the bottom of the screen. Using a tablet or phone, guess what, pinch to zoom works perfectly here too.

The greatest part is that he is always working to improve the reader. It is, after all, the heart of the CryptoComics Marketplace.

You can bookmark your favorite pages. I have used this feature so many times. Each book comes with standard first and last page bookmarks.

If I see a page that inspires I can bookmark the page for future referral. I can add as many as I want and add titles to these bookmarks. Yep, I can label it. This means that if there is ever a page I want to reference, no problem. 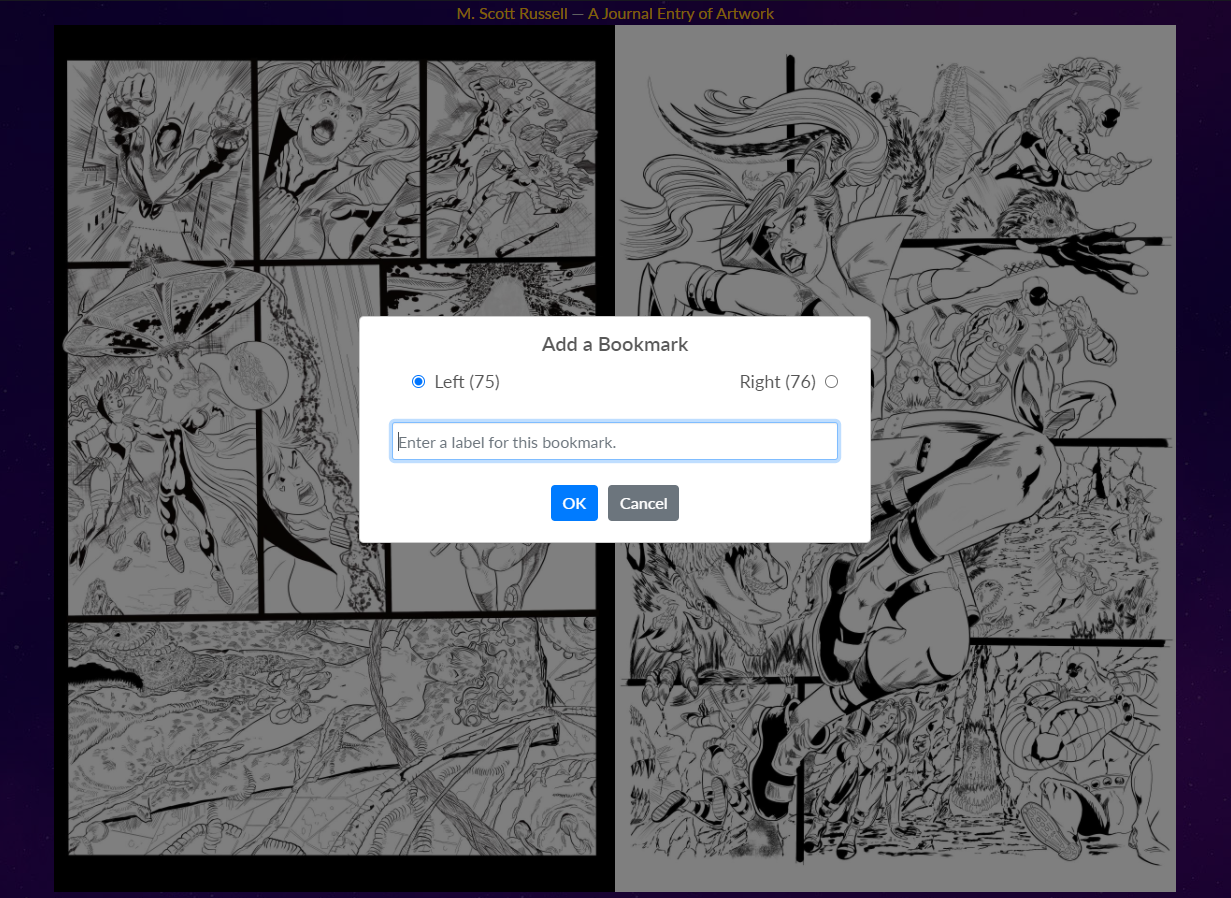 Now let's move onto my absolute favorite feature of the reader…

AUDIO FEATURES OF THE CRYPTOCOMICS READER

Yep, audio. You wanted it, we got it. This all came about when creators came on to the Marketplace saying that they had a soundtrack to the comic and wanted to know how to sell that along with the comic.

David got that crazed look in his eyes and started to get to work. Now we can see the fruits of his labors.

So many of today’s comics have combined music and storytelling. It’s no wonder why so many musicians naturally find their way over to comics.

Jim Adkins from Jimmy Eat World’s just came out with Z2. Rob Zombie has a host of comics. Gerard Way from My Chemical Romance is the creator of the unstoppable Umbrella Academy. There is that long standing European magazine; Heavy Metal! Music and comics go hand-in-hand.

So, how is our reader different...so glad you asked.

Check out Music Maker issue 1 or issue 2. You will see in the bottom right hand corner, a small icon indicating that each page has its own soundtrack. By default, it is not turned on so you don’t get blasted in the face with hardcore music (assuming the creator embeds hardcore music).

This can help set the mood, build suspense, and enrich the comic greatly. Purchasing the comic, gets you one of the coolest soundtracks available. This is storytelling with a twist. 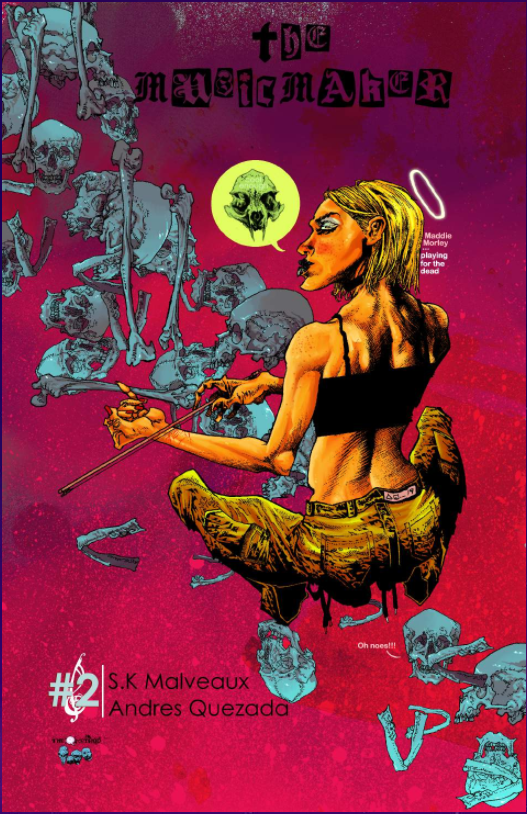 Some readers may have a hard time seeing due to being visually impaired. Some may just not know how to read. Others just want a nice audio book. Well, now you got one.

My kids are still pretty young and just learning to read. It is for this reason that they absolutely LOVE Frantic Froggy or the Adventures of Snell the Snail. Creator GypsyLeif has utilized the audio feature to read you the story.

These great stories have great messages for today’s youth and she reads them in such a calming way. It is never rushed and read to you in a way that makes you feel like she is addressing you personally. 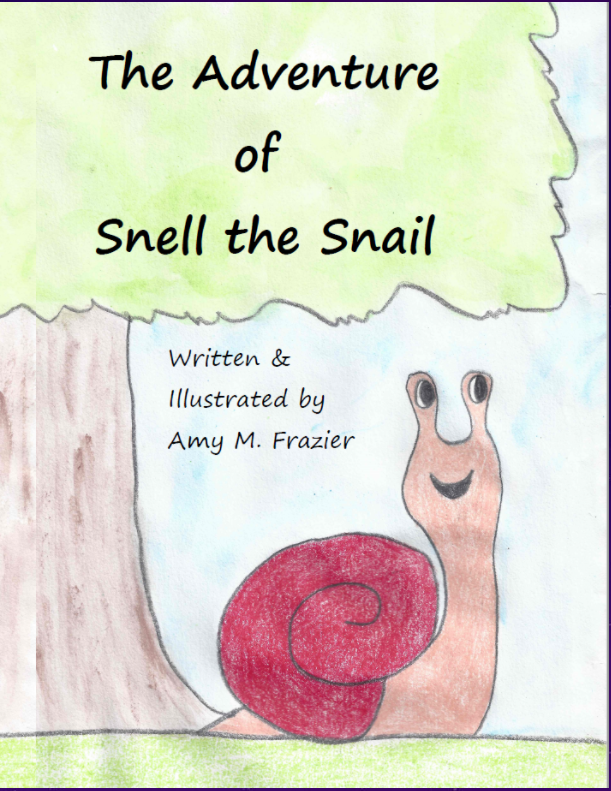 I remember listening to my first DVD Commentary. It was enlightening. There was an entire world of possibilities that opened up. I got to learn what was on the director’s mind, what the actors used as inspiration, insides into scenes that were cut.

How cool would it be to have the same thing with a comic...oh wait. All the creator has to do is upload a commentary track instead of a music track.

Check out Cloudscatcher. This epic anthropomorphic comic from the mind of Cody Baier has one of the coolest commentaries. I love this comic. It’s so fun. 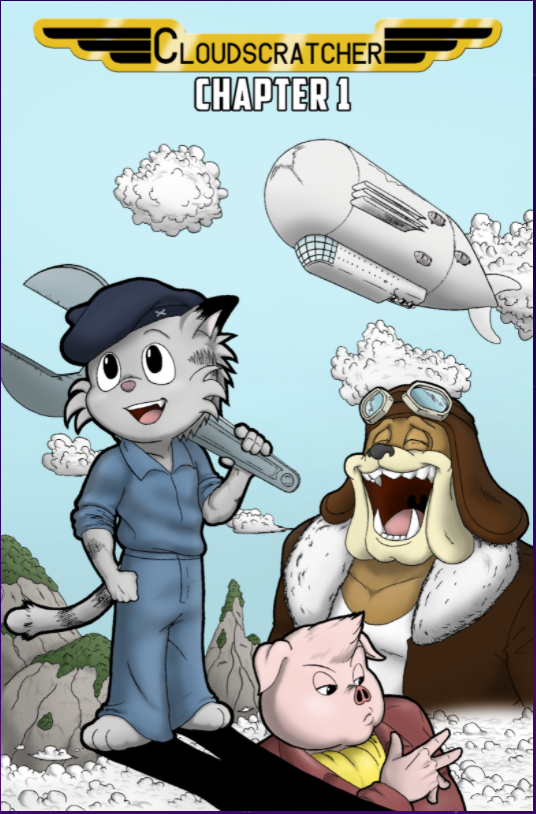 PUTTING A NICE PRETTY BOW ON AN NFT

So when you get a comic from CryptoComics Marketplace, you aren’t just buying a comic book. You are buying both building your collection as well as supporting creators directly with an immersive experience in storytelling.

Now instead of a typical NFT that has some crappy 8 bit art that holds no value other than to say “I have this!!” you can get a comic that can hold its value as well as have some fun.

Not every comic on the CryptoComics Marketplace has an audio track to go along with it. It is up to the creator to decide what they want. Some want a traditional comic, nothing more. Some want to give their readers the entire chimichanga.

I am throwing out a challenge to all creators. Have some fun with your comic and add something extra.  We would love to see what you put in.